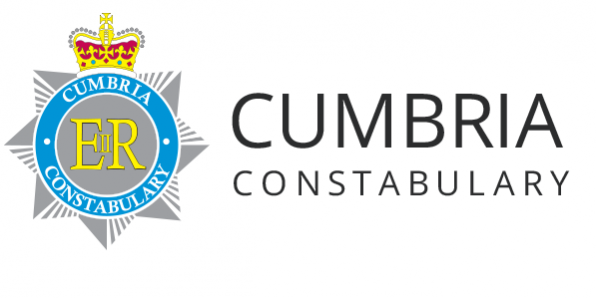 Police are urging anyone with any suspicions about modern slavery to come forward – after officers’ investigations led to the jailing of two men who exploited foreign car wash workers.

Detectives say the convictions at Carlisle Crown Court show how these crimes can take place anywhere, with victims sometimes working in public-facing roles.

Sitar Ali, 33, of Adelaide Street, Carlisle, and Defrim Paci, 42, of Windmill Close, Sutton-in-Ashfield, Nottingham, were found guilty of conspiracy to require others to perform forced or compulsory labour and conspiracy to facilitate travel with a view to exploitation following a seven-week trial. Ali was also found guilty of possessing criminal property after £16,000 was found in a BMW when he was arrested. Both men denied all the charges.

Both men were (30 July) jailed at Carlisle Crown Court. Ali was jailed for 39 months and Paci was sentenced to 45 months.

The two were involved in a criminal enterprise to traffic Romanian victims, preying on their desperation to earn money.

But once they arrived, various methods were used to remove their choice and freedom of movement.

This included having ID taken from them and compulsory cash charges taken from their wages, so they were left with little at the end.

Some staff were faced with having £20 to their name for a week’s work consisting of 11-hours-a-day, six days a week.

Some of the victims said they were burned from chemicals due to substandard working practices.

The exploitation came to light in January 2017 when one of the victims disclosed to immigration officers that he was being mistreated.

Police inquiries were launched, involving searches of premises linked to the men and the identification of other victims.

Detective Chief Inspector James Yallop led the investigation. He said: “This was a highly organised crime group with a clear purpose to exploit vulnerable people from Romania for their own profit and gain.

“I would like to pay tribute to the courage and bravery shown by the victims in this case.

“The victims in this case were provided with substandard accommodation and were left with burns due to the conditions they were working in.

“The conditions created by the organised crime group meant the victims were unable to leave; they had their ID cards removed, money was taken from them – they had no freedom or choice.

“This all happened at a car wash used by many people, with customers unaware of the criminal enterprise they were paying out to.

“Cumbria is a safe and beautiful county to live in – but what this shows is modern slavery can happen anywhere. This is not just an issue for big cities.”

DCI Yallop urged people to come forward if they had any suspicions that anyone might be being exploited.

He added: “We work hard every day to protect vulnerable people and to prevent exploitation.  Anyone found responsible for these crimes will be brought to justice.

“Many of these cases are identified through the vigilance of the public and our partners, so we would urge anyone with information to contact us as soon as possible.”

A third man who stood trial was cleared of all charges.

Safe car wash apps are available to download which take people through the most obvious indicators of modern slavery.

Anyone with concerns about modern slavery in Cumbria  is encouraged to report online at  www.cumbria.police.uk/reportit. You can also phone on 101.

The independent Modern Slavery Helpline is available on 08000 121 700 or you can report online by visiting www.modernslaveryhelpline.org.