Wills to be witnessed remotely

You are here:
Wills & Probate 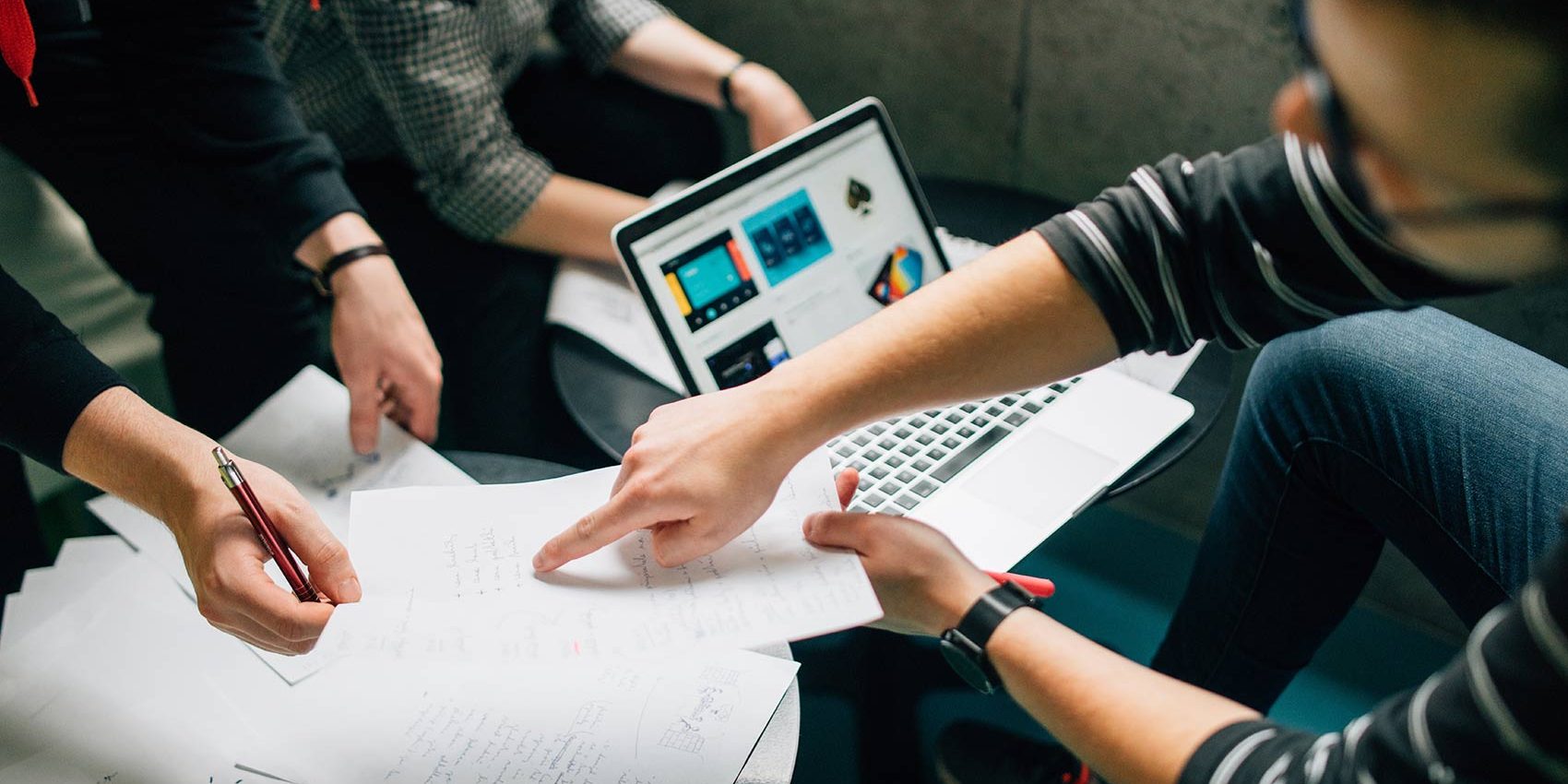 The Ministry of Justice revealed that a temporary statutory instrument will be laid in September allowing wills to be witnessed remotely in England and Wales.

The Law Gazette reported that the statutory instrument will significantly alter the Wills Act 1837, which previously required two witnesses to be in the physical presence of the testator.

The new rules, which will be backdated to 31 January, will allow signatures to be witnessed using video conferencing software such as Zoom, Facetime or Skype. Once signed by the testator, a will can then be posted to witnesses, who sign it themselves during a web conference. Electronic signatures will not be valid.

A built-in sunset clause of two years means the statutory instrument will remain in place only until 31 January 2022. According to the Ministry of Justice, wills will return to being made with witnesses who are physically present after this date.