What are the most common crimes in England and Wales? 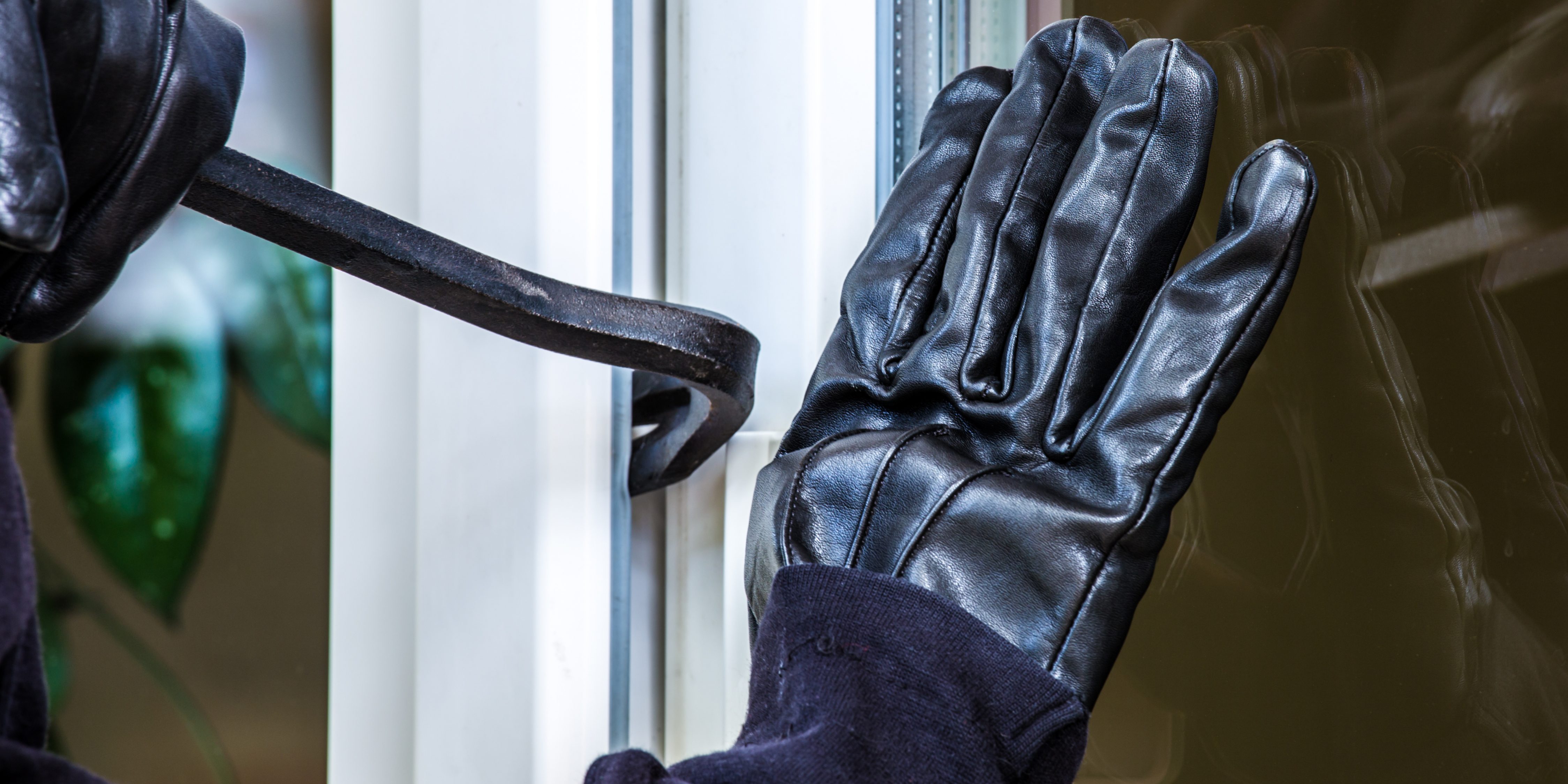 The study by  A-Plan Insurance has discovered the most common type of crime in England and Wales. The study analysed ONS data on the number and type of crimes committed between May 2020 and March 2021.

London has the highest rates of several different types of crime including vehicle-related theft, bicycle theft, robbery and fraud.

It has more reports of Fraud than any other region  and has seen double the rate of bank account fraud crimes than the Northwest of England. 10% of the population of London have been victims of this crime.

Vehicle-related thefts are the second most common type of crime recorded in London with 8.83% having been victims of this. This is six times higher than the rate in Wales. 4.9% of London’s population in addition, reported bicycle theft in the time period measured.

The Northwest sees the most criminal damage and arson reports, compared to the rest of England and Wales. Of its population, 3.5% have experienced this crime while the region also sees the second-highest levels of domestic burglary.

The most reported crime in this region is fraud, with 6.8% of the population having reported this crime.

The Northwest has the fewest thefts from vehicles reported compared to England and Wales at 0.04%.

Consumer and retail fraud is reported more in the Northeast of England than any other region. It sees 3.68% of the population being victims of this crime. However, the most reported crime in the area is fraud at 8.15%.

The Northeast saw one of the lowest accounts of Robbery whilst London had the highest number of reported accounts.

Yorkshire and The Humber

Yorkshire and The Humber have more reports of Domestic Burglary than any other region; 2.5% of the population are subject to this crime. The region saw one of the lowest reports of robbery between 2020 and 2021and it is also the safest area for computer virus related crimes, at 0.4%.

The West Midlands sees the second largest number of bicycle-related theft compared to the rest of England and Wales.

Fraud related crimes include cyber, bank account and consumer. Cyber fraud is most common in the Southwest of the UK, with 5.6% of the population being subject to victims of this.

Wales has the lowest level of reported crimes for many factors including vehicle theft, theft from a vehicle, theft from a person, and fraud. London sees six times more vehicle-related thefts than Wales.

Despite having the lowest number of reported fraud-related crimes in the England and Wales, fraud is still the most reported crime in at 6.58%.

The Southeast sees the fewest domestic burglary reports compared to any other region at 1.1%. However, computer misuse and hacking are reported the most in the southeast.

The Southeast has seen three times more computer virus and hacking crimes than the Northeast.

The East Midlands has the lowest number of criminal damage and arson reports compared to the rest of the England and Wales, as well as having one of the lowest rates of robbery.

It sees the second-highest number of fraud-related crimes, coming in just below London with 8.9% of the population having been subject to this crime.
East

The East has the fewest reported crimes to do with consumer and retail fraud, half the number of the Northeast.

A spokesperson from A-plan Insurance said: “Protecting ourselves from crime is essential and this study offers a fascinating insight into the fact that the type of crime committed across the country varies by region. For example, Yorkshire and the Humber is the worst area for domestic burglary, while hacking is most prevalent in the Southeast.

“Fraud is reported massively more than any other crime, perhaps due to the pandemic and movement to online crime. The research also highlights that no area is free from crime and therefore we need to remain vigilant in all parts of our lives, whether we’re at home, out and about or online.”