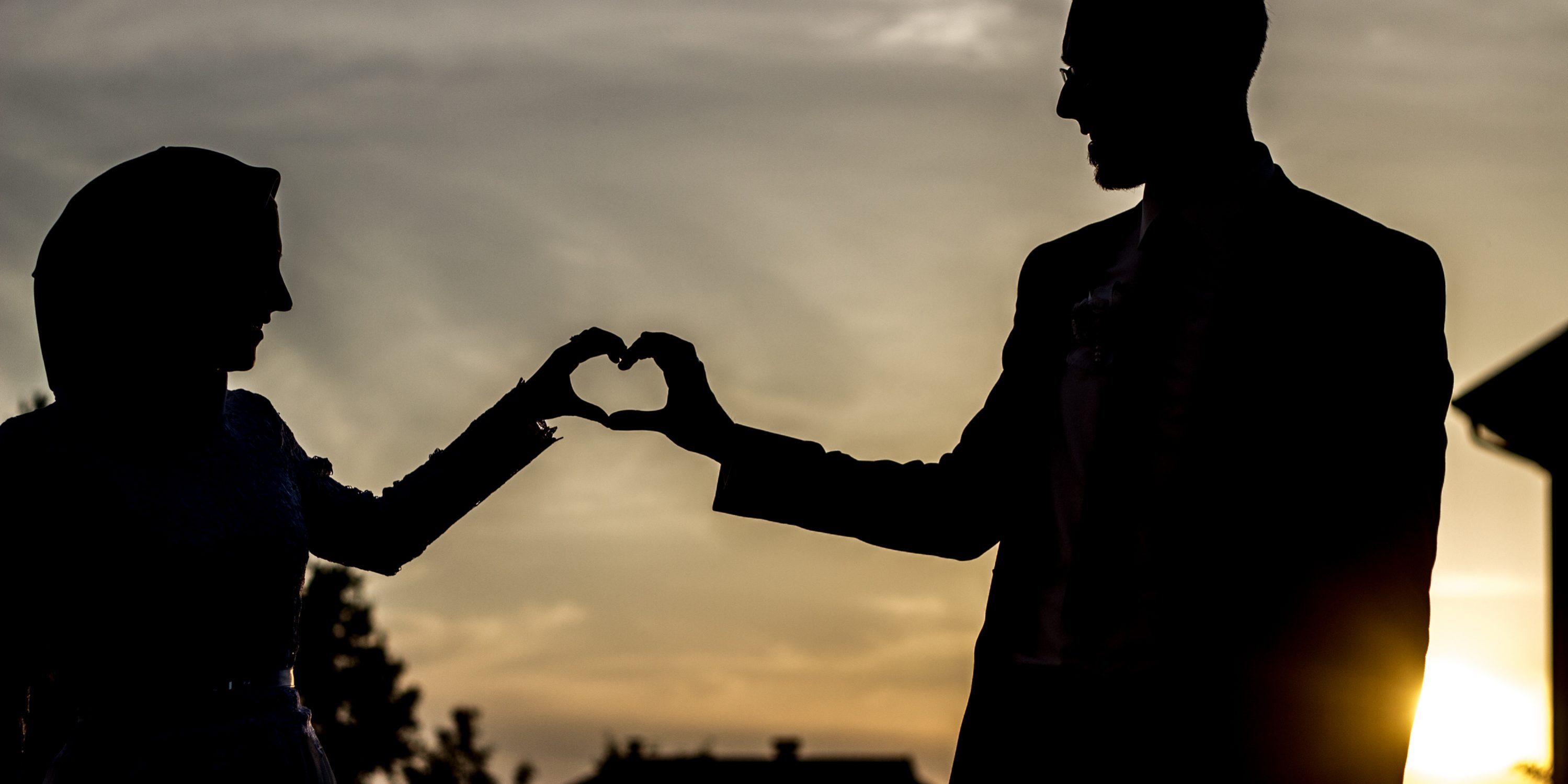 Less and less people are looking forward to receiving a wedding invite due to rising costs of attending someone’s special day.

That is according to new research from SpareRoom, which also reveals that one in four (27%) Gen Zs and millennials would rather not be invited to a wedding, hen or stag do due to the financial worries that going would cause them.

And with over a third (36%) of young people falling into debt or encountering financial difficulties as a result of attending wedding/hen stag, their reluctance amid a cost-of-living crisis is not surprising.

Just under a quarter (24%) of young people admit that the increased cost of living will impact whether they are able to attend a wedding and/or hen/stag both this year and next year. What’s more, for 20% of people their anxiety is being compounded by the prospect of falling out with a friend if they decline the invitation.

SpareRoom spokesperson, Miriam Tierney, said:“As people enter their twenties and thirties, wedding invites become more common with many attending several in a year. And with the pandemic having delayed so many weddings, for some people the invites are coming thick and fast this year.

“When you factor in the added cost of going to the hen or stag do, travel to and from the wedding and accommodation, the costs soon add up.

The fact that receiving an invitation to someone’s wedding has actually become a source of anxiety rather than joy for many is such a shame.”