You are here:
Motoring offences 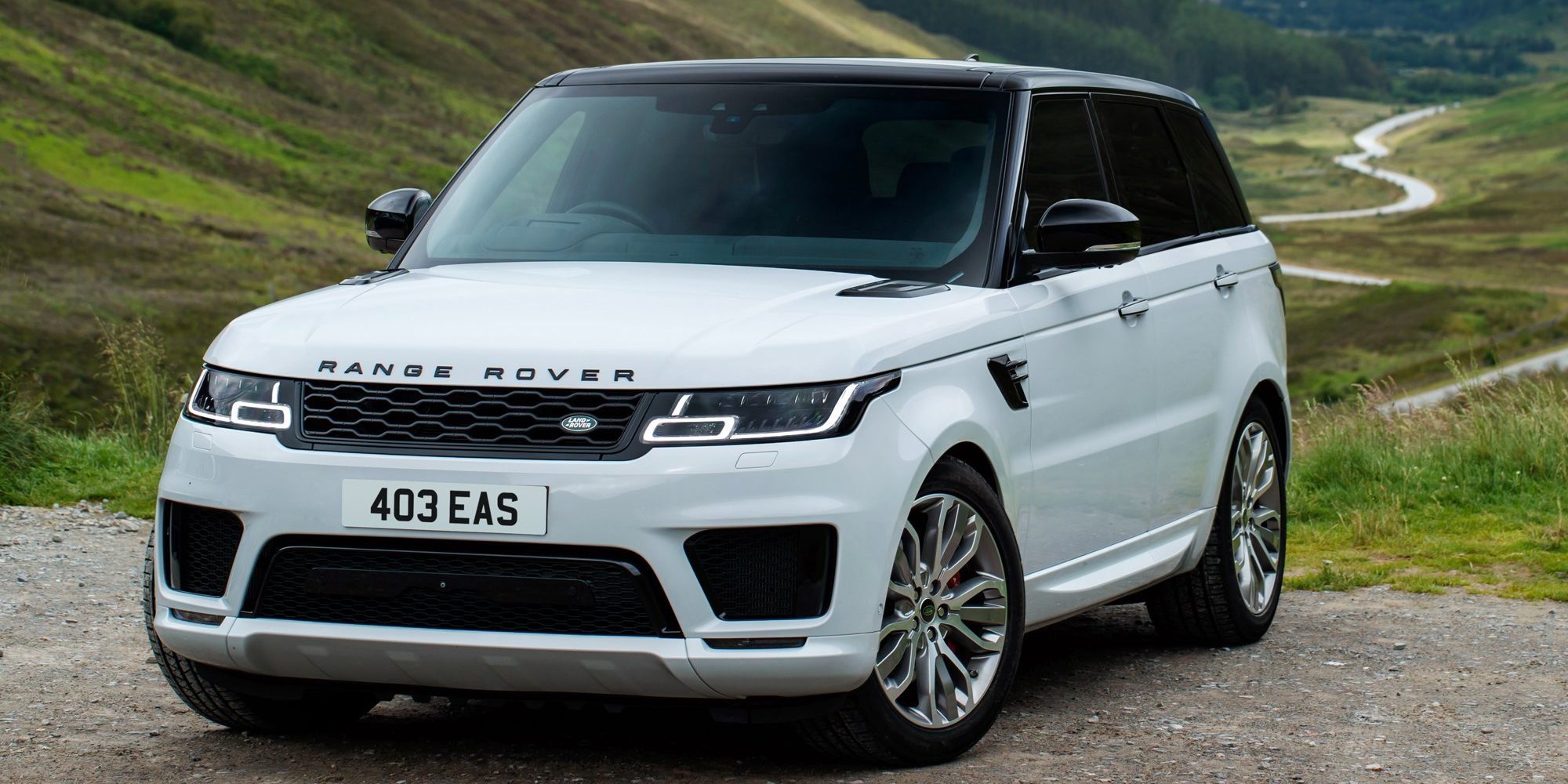 The Range Rover Sport tops the most commonly stolen and recovered league table in 2021.

That is according to the latest data analysis by stolen vehicle recovery (SVR) expert, Tracker Network UK Limited.

Range Rover and Land Rover models dominated in 2021 with a total of seven models accounting for an astonishing 44% of all stolen cars recovered by Tracker last year, followed by Mercedes-Benz (18%).

With keyless car entry systems becoming increasingly commonplace, it is no surprise that keyless theft has risen to an all-time high; 94% of all vehicles recovered by Tracker in 2021 were stolen without the thief having possession of the keys.

The BMW X5, which has held the top spot in Tracker’s league table six times in the last ten years, slides down from fourth place in 2020 to fifth position in 2021. The Audi A4 makes its first appearance since 2011, holding position nine alongside the Mercedes-Benz C-Class. The Audi Q7 sneaks in at number 10, the first time to feature in the Tracker league table since its inception in 2009.

Clive Wain, Head of Police Liaison for Tracker, said, “2021 was another busy year for car thieves. Due to the pandemic, global demand for car parts created a boom in ‘chop-shops’ – buildings which house stolen vehicles for stripping down so their expensive parts can be sold on.

“In addition, the lack of parts for new car manufacturing resulted in a surge of sales in the second-hand car market, creating a lucrative business for car thieves to fill the shortage.

“Prestige models have always been the go-to for criminals who exploit the demand for these desirable cars in territories like Europe, Middle East and Africa. We are continuously intercepting shipping containers packed with stolen vehicles at ports around the country and 2021 was no different. However, due to the pandemic lower value cars have also seen an increase in theft rates.”

Wain adds, “Whatever the value of a car, an important barrier to stop thieves is using traditional physical security devices like steering wheel locks and wheel clamps.”

Where is the hardest place in the UK to pass your driving test?
2nd January 2022