Most expensive and cheapest streets in Blackburn and Darwen 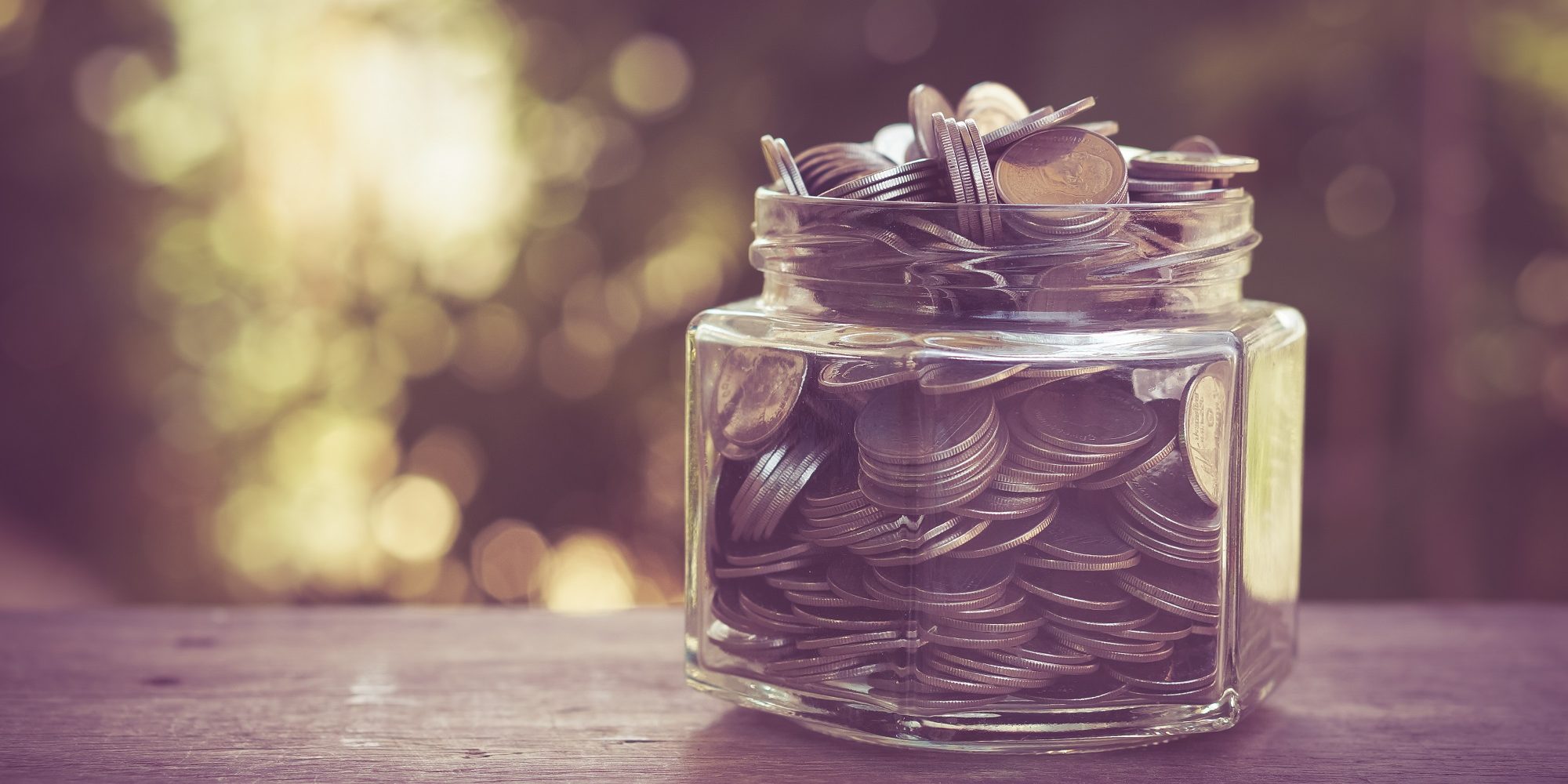 The most expensive and cheapest streets in Blackburn and Darwen have been revealed.

House sales company Property Solvers tracked average sold price data from HM Land Registry since 2016 to see where the highest and lowest-priced homes are located across the BB2 and BB3 postcodes.

Property Solvers co-founder Ruban Selvanayagam said: “To keep the data less skewed, we only ranked the streets that had over three sales.”