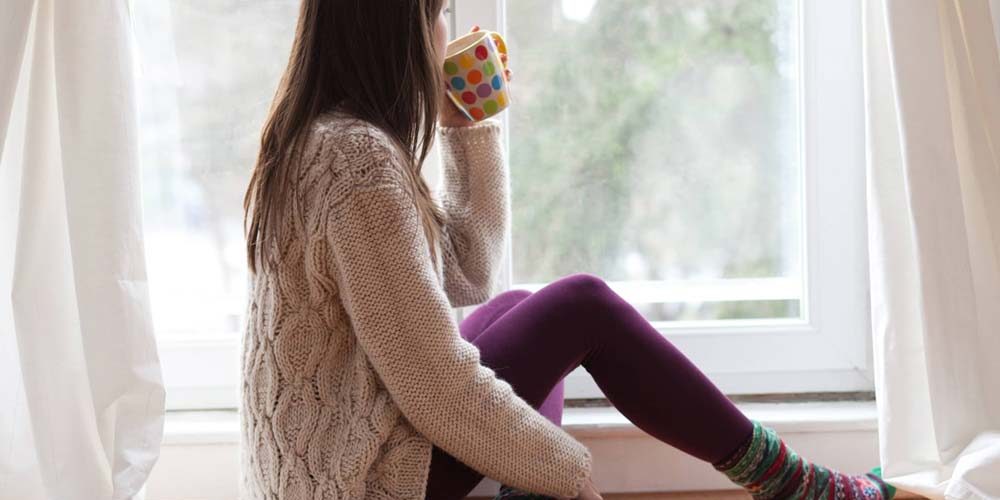 Under the government’s landmark Domestic Abuse Act councils will have to find accommodation for people made homeless through domestic abuse, helping to ensure victims do not remain with their abuser for fear of not having a roof over their head.

Previously, victims had to be assessed as being ‘vulnerable’ as a result of domestic abuse to be identified as having a priority need.

Under the new legislation, domestic abuse will be a standalone reason to qualify as needing this support.

This is one of the first of many measures to support victims and their children included in the Domestic Abuse Act to come into effect.

Minister for Rough Sleeping and Housing, Eddie Hughes MP said: “Domestic abuse is a heinous crime and it is a tragedy that some victims remain with their abusers for fear of not having a roof over their head.

“Today’s change will mean all councils must find accommodation for victims who are homeless as a result of domestic abuse – ensuring they have a safe space to rebuild their lives.

“This is part of the government’s wide-ranging programme of support for domestic abuse victims under the landmark Domestic Abuse Act.”

Under the Domestic Abuse Act, councils will also have a new duty to help victims and their children access life-saving support in safe accommodation – backed by £125 million funding for 2021/22. Councils were provided with the funding in April so that they can start to fulfil those functions ahead of this duty coming into force later this year.