You are here:
Wills & Probate 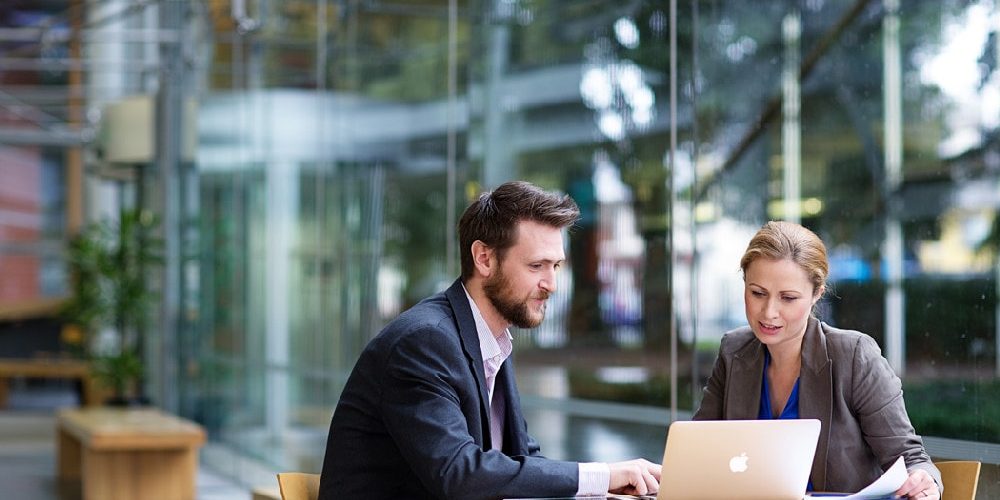 According to the Law Gazette, a statutory instrument legalising video-witnessed wills has been laid before parliament and will come into force at the end of the month.

In an order laid in the House of Commons, the lord chancellor temporarily amended the Wills Act of 1837, allowing the witnessing of wills to take place via ‘videoconferencing or other visual transmission’, for example Skype and Zoom, as reported by the Law Gazette.

The reforms will come into effect on 28 September and will be backdated to 31 January 2020, the date of the first confirmed coronavirus case in the UK, meaning any will witnessed by video technology from that date onwards will be legally accepted.

An MoJ spokesperson said: ‘We know the pandemic has made it more difficult to make a will. That’s why we are changing the law to ensure video-witnessed wills are legally recognised. These changes will give peace of mind to many that their last wishes can still be recorded while maintaining all the existing safeguards against fraud or disputes.’