London most searched location for buyers according to property website 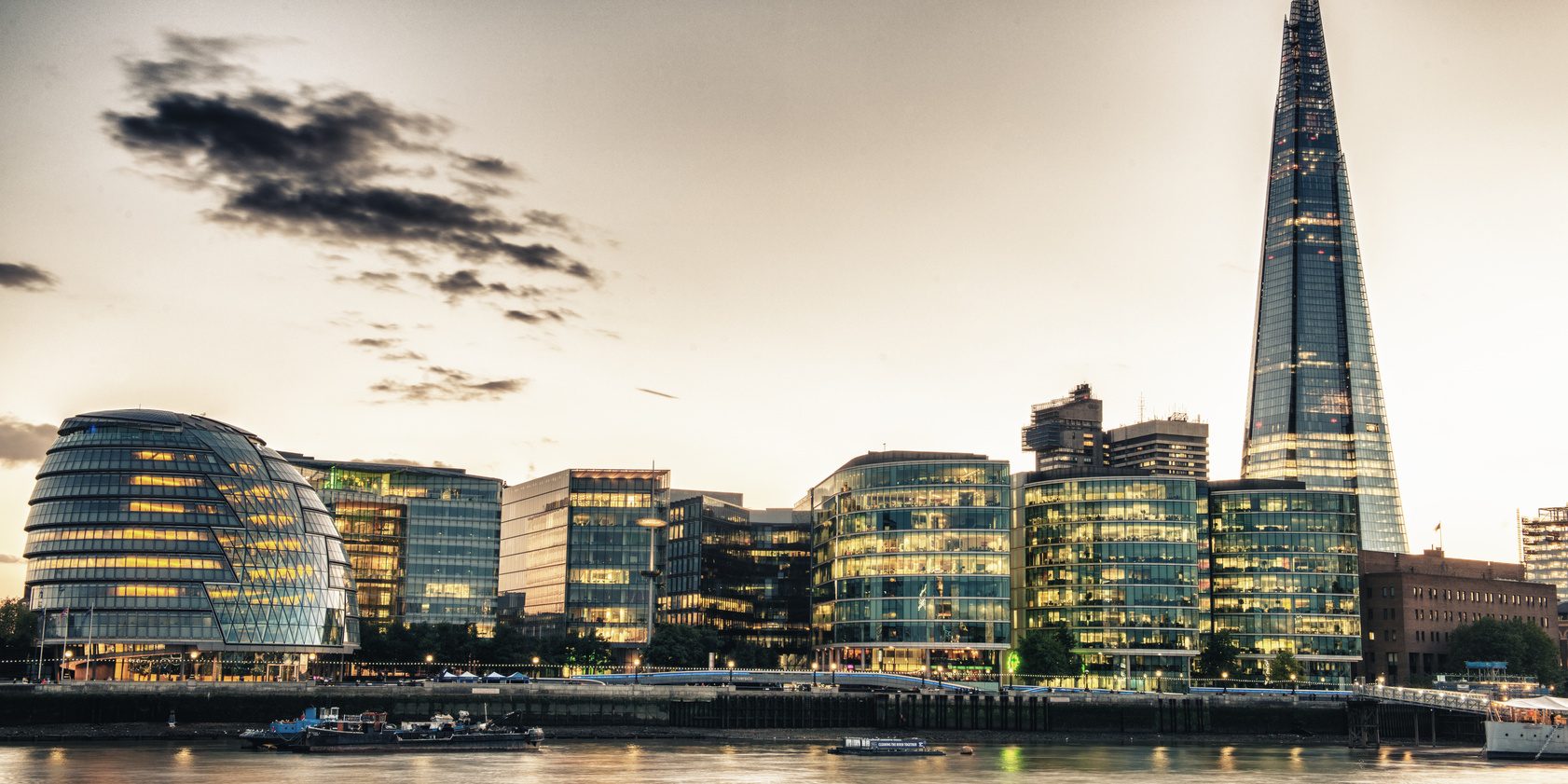 London ended 2021 as Britain’s most searched-for location for buyers looking for their next home, just pipping Cornwall to the post.

London is historically the most searched-for location on Rightmove. However, in January and February 2021, Cornwall replaced London with the highest number of searches as demand soared from buyers looking to make post-lockdown lifestyle changes.

After being overtaken again by London in March and April, Cornwall again led buyer searches in the warmer months of the year, from May to September, after which London led for the rest of the year, with demand for city homes returning faster than expected.

In December, this historic town of Marazion in Cornwall saw almost a triple-fold increase in weekly buyer searches, and more than double the number of searches compared to the year before, following its bid to become the UK’s smallest city, as part of a competition for the Queen’s Platinum Jubilee celebrations.

The return of London to the top of searches at the end of 2021 highlights its returning popularity.

We’re now seeing buyer demand for homes in the capital and other major cities return faster than many anticipated, with buyer enquiries returning towards pre-pandemic levels.

Elsewhere, Devon was the third most searched-for location by buyers in 2021, Bristol was fourth and Glasgow was fifth. Take a look at the full list below.