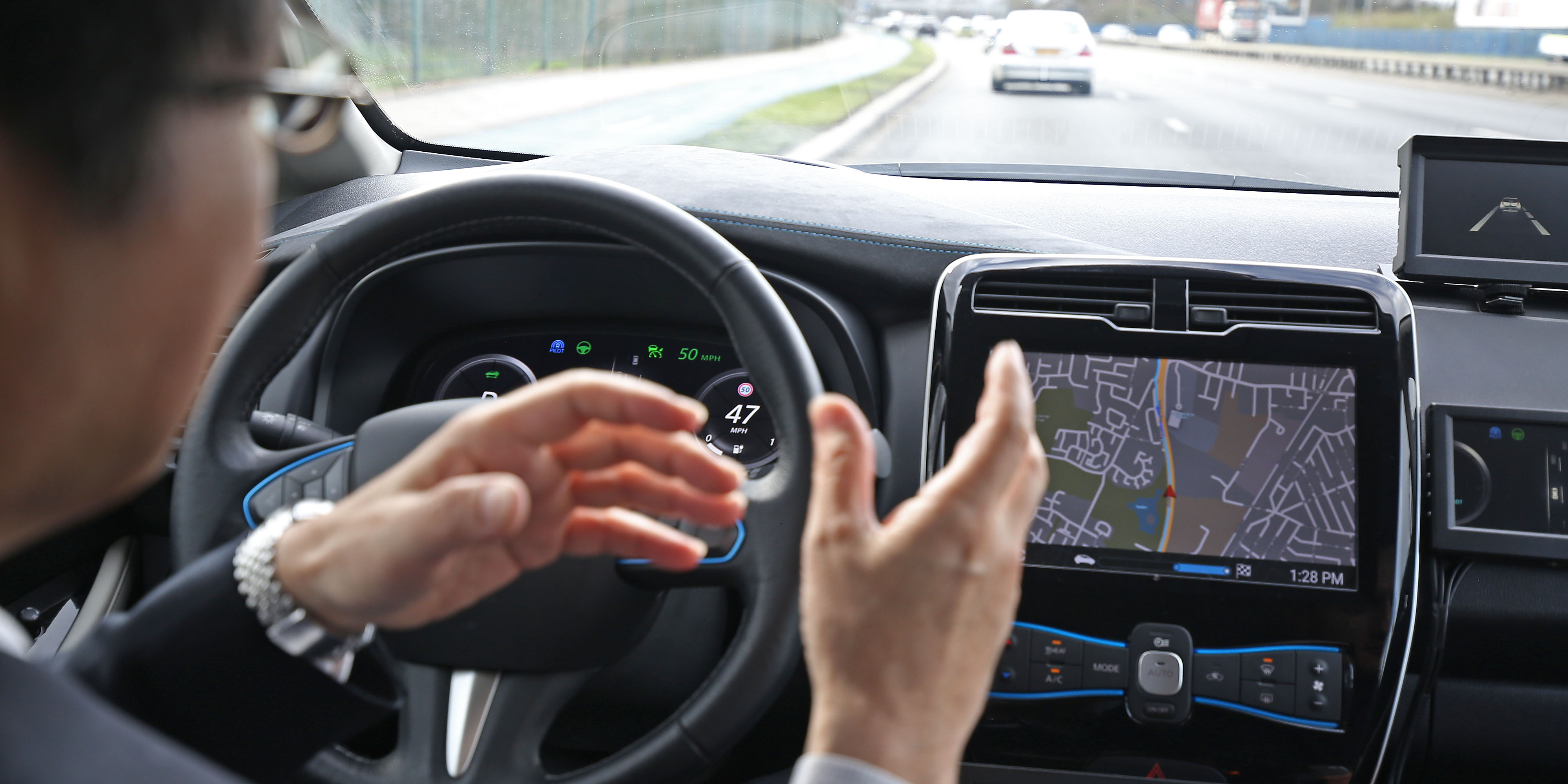 The person in the driving seat of a self-driving vehicle would no longer be held responsible for accidents and infringements under law reforms proposed.

The report recommends introducing a new Automated Vehicles Act, to regulate vehicles that can drive themselves. It recommends drawing a clear distinction between features which just assist drivers, such as adaptive cruise control, and those that are self-driving.

Under the Law Commissions’ proposals, when a car is authorised by a regulatory agency as having “self-driving features” and those features are in-use, the person in the driving seat would no longer be responsible for how the car drives. Instead, the company or body that obtained the authorisation (an Authorised Self-Driving Entity) would face regulatory sanctions if anything goes wrong.

Nicholas Paines QC, Public Law Commissioner said:“We have an unprecedented opportunity to promote public acceptance of automated vehicles with our recommendations on safety assurance and clarify legal liability. We can also make sure accessibility, especially for older and disabled people, is prioritised from the outset.”

David Bartos, Scottish Law Commissioner said:“How should the law deal with self-driving technologies? Our joint report with the Law Commission sets out new laws for allowing automated vehicles on our roads, ensuring safety and accountability while encouraging innovation and development.”

Transport Minister Trudy Harrison said: “The development of self-driving vehicles in the UK has the potential to revolutionise travel, making every day journeys safer, easier and greener.

“This Government has been encouraging development and deployment of these technologies to understand their benefits. However, we must ensure we have the right regulations in place, based upon safety and accountability, in order to build public confidence.

“That’s why the Department funded this independent report and I look forward to fully considering the recommendations and responding in due course.”

The person in the driving seat would no longer be a driver but a “user-in-charge”.

A user-in-charge cannot be prosecuted for offences which arise directly from the driving task.

They would have immunity from a wide range of offences – from dangerous driving to exceeding the speed limit or running a red light.  However, the user-in-charge would retain other driver duties, such as carrying insurance, checking loads or ensuring that children wear seat belts.