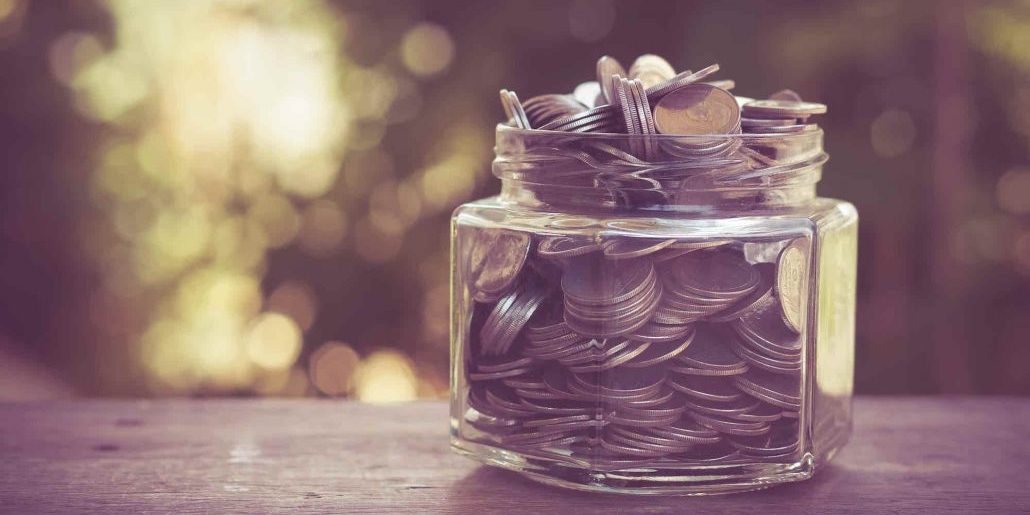 Paisley in central Scotland has been identified as Britain’s top property hotspot, with asking prices there surging by 15% over the past year.

Lancaster and Wigan in northern England rounded off the top three places in the list, compiled by Rightmove, reports PA.

London was excluded from the main research. The strongest asking price growth in London was in West Norwood, where asking prices increased by 12% annually – a slower rate than in Paisley but matching the 12% growth also recorded in Lancaster and Wigan.

Rightmove said local estate agents in Paisley, close to Glasgow, report that access to nature and green spaces may have contributed to the rising prices.

Curtis Chisholm, director at Cochran Dickie estate agency, said: “The demand for Paisley can be attributed to the fact that you can get more for your money here than in Glasgow’s West End or South Side, especially with the ease of commuting coupled with quality homes in very desirable addresses.

“Paisley is a very historical town with fabulous culture.”