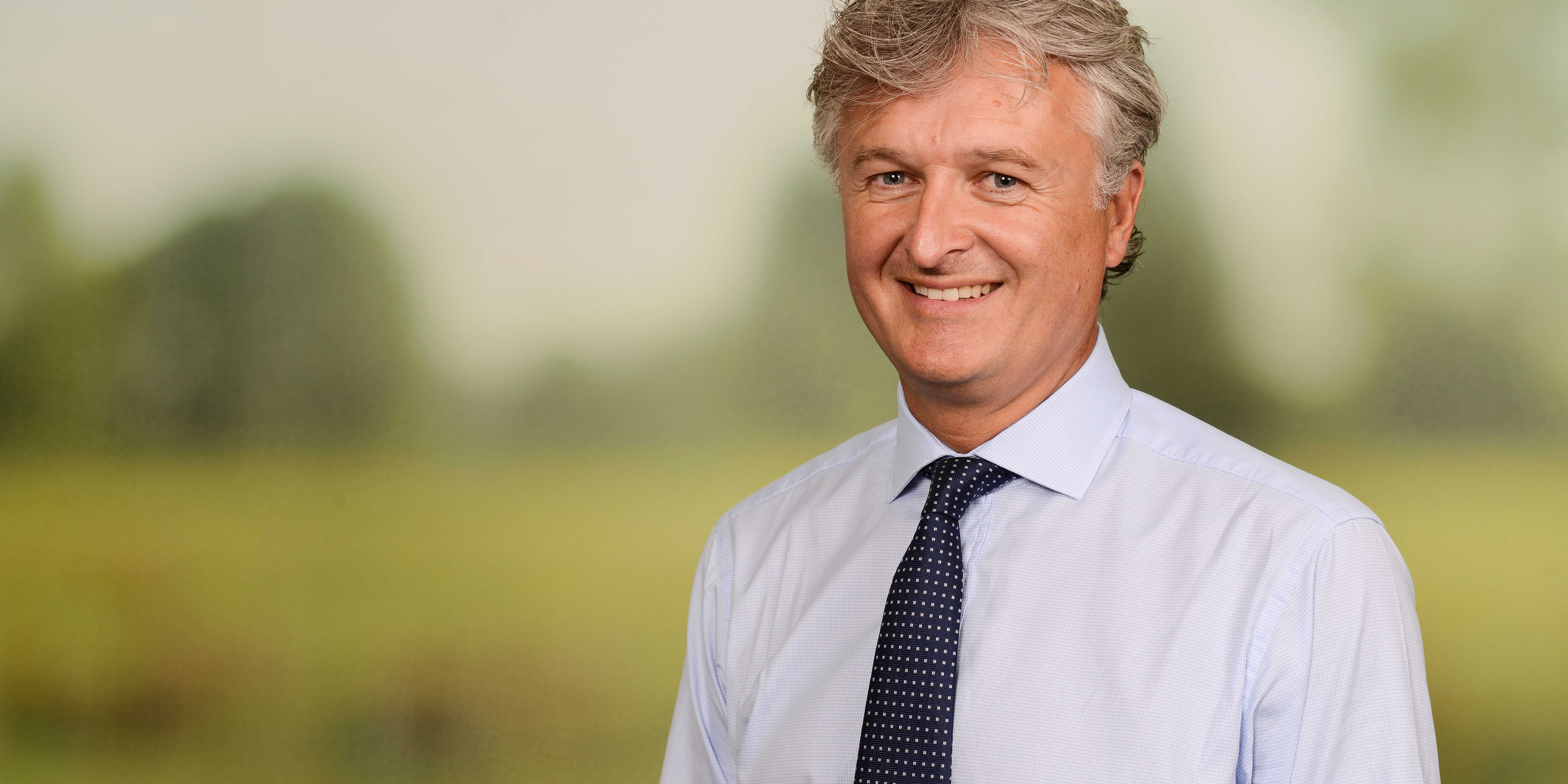 House prices in the North West and Yorkshire could grow more than any other part of the UK according to latest research.

New figures from estate agents Savills show the average cost of a home in the region is predicted to rise to £272,732 by 2026 compared to the current average of £229,572.

At the higher end of the market – broadly the top five to 10 per cent by value – prices in the north of England are predicted to grow by 19.3 per cent over the next five years and by four per cent in 2022.

Charlie Kannreuther, head of residential sales at Savills in the North West, said: “After such intensity in the market and without the imperative of a stamp duty holiday, we know there’s likely to be less urgency from 2022,” he said.

“As a result, coupled with the first anticipated interest rate rise, our researchers expect price growth in the near term to be somewhat more muted than we have seen of late.

“However, the number of homes coming to the market has also been constrained and this –
combined with relatively low unemployment rates and a robust economic performance coming out of a recession – means we simply expect to see softer growth rather than prices falling.

“The North West has experienced above average increases in house price growth for the past five years or more – and it continues to lead the way with the strongest growth predicted of all UK regions, alongside Yorkshire. This is mainly due to house price growth in the south leading the way in years past, but the region’s appeal and demand for housing in the area also has a role to play.”

“The economic pull of Manchester continues to be a major factor in the strength of the North West property market.

”Wealth created through jobs in the city tends to migrate south to the outer suburbs and Cheshire villages such as Alderley Edge, Knutsford and Wilmslow. The popularity of West Cheshire villages such as Tarporley and Malpas also continues to rise with increasing demand pushing up values. We still expect changes in working patterns to underpin demand in more rural areas, albeit to a lesser degree than over the past 18 months.

“A shortage of available properties on the market also means that homes in the most popular towns and villages will continue to be in high demand. There will always be areas that buck the trend and perform better than the wider forecasts.

“In the North West, the key fundamentals of quality of life, good schools and economic growth in the hubs of Manchester and Chester continue to drive local markets, but pricing remains key and sellers will have to be pragmatic in order to align their price aspirations with those of buyers and hold on to momentum as we move into the new year.”