Guidance for homeowners left in the shadows 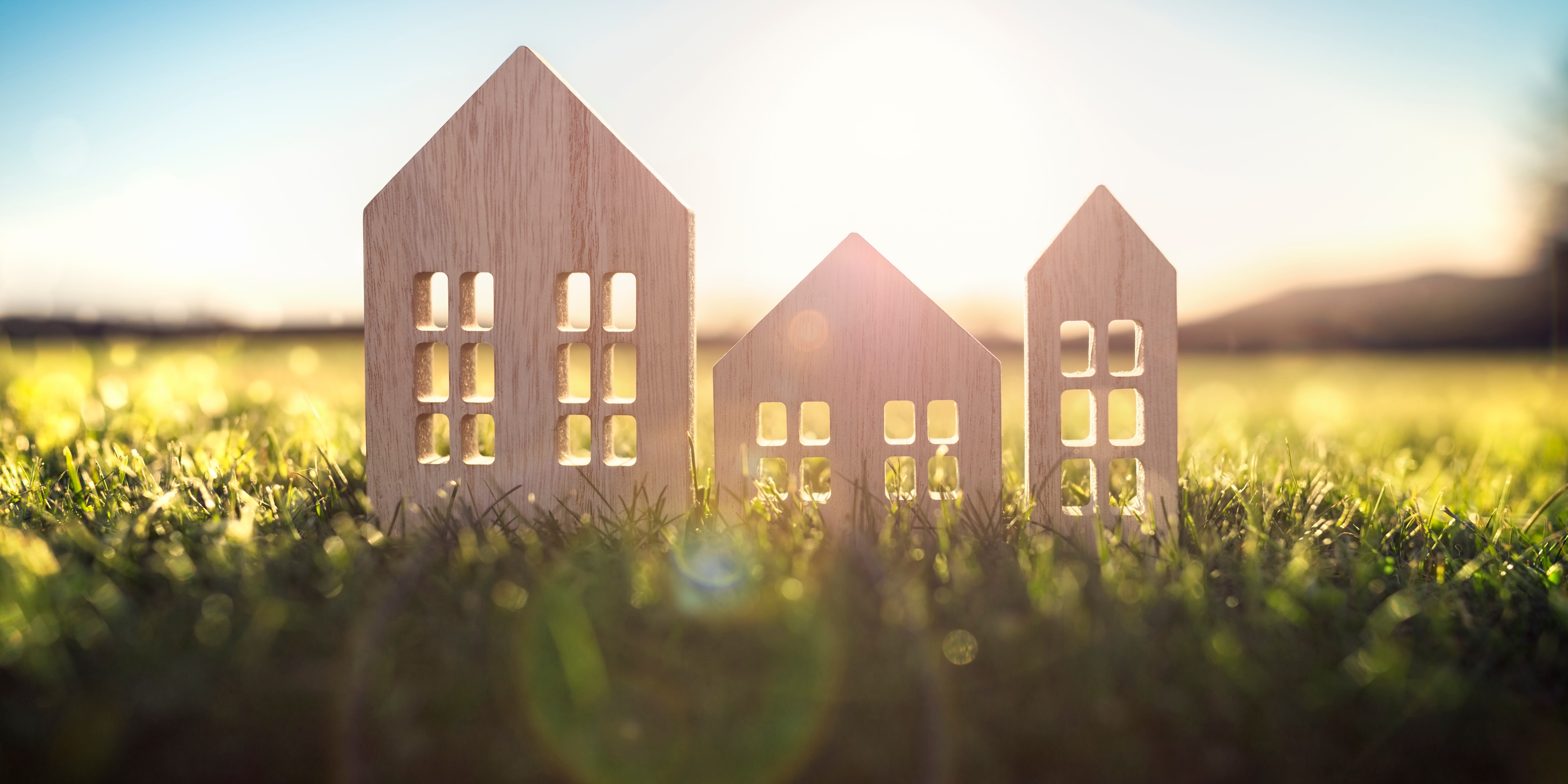 Homeowners left in the shadows by neighbouring home extensions could claim for compensation or have them removed  a new consumer guide published by the RICS says.

With a mini boom in new home extensions following the pandemic, (Savills found that nearly 250,000 were given permission in the year up to September 2021 alone) those living next door or nearby can sometimes be impacted with a loss of daylight.

While no such right exists in Scotland, homeowners in England and Wales are entitled to raise concerns if over half of any established room is lit by natural daylight and which is taken away by building work. Such a right – sometimes referred to as ‘ancient lights’ – is held by “anyone who has had uninterrupted use of something over someone else’s land for 20 years without consent, openly and without threat, and without interruption for more than a year’ according to common law.

However, challenging a developer or approaching a neighbour about a dispute can be difficult and fraught – especially if building work is underway or already completed. The guide sets out what anyone affected should do:

Hire a professional right to light specialist who can measure the size of your room together with the scale of the proposed scheme to assess the potential impact on the natural light level and prepare formal evidence for use in a dispute case.

Raise matters first before construction starts. If a neighbour approaches in advance of work starting homeowners should try to let them know of any ‘rights to light’ they may have. That way natural light needs can be taken into consideration before the need for court action and solicitors.

Even if building work is finished, neighbouring householders can still raise a right to light claim for compensation or alterations, so long as evidence is submitted. If it gets as far as the courts judges can award either financial compensation or order alterations to restore natural light.

Resolving a right to light complaint doesn’t always have to go through the courts, which can take a lot of time and lead to excessive costs. For example, RICS has set up a Neighbour Disputes Service that acts as an neutral arbitrator that is quicker and cheaper than using the formal routes available by the government.

Andrew Thompson CEnv FRICS, of the RICS Rights of Light working group said:  “The importance of natural light in properties for energy efficiency, carbon footprint plus health and wellbeing is resulting in more property owners taking a protective stance.

“Whilst the planning system via permitted development has created an opportunity for many properties to increase in size this has not removed the safeguard held by neighbouring owners to protect their own homes should imposed removal of natural light happen.