Fixing costs would ‘blow a hole in access to justice’ 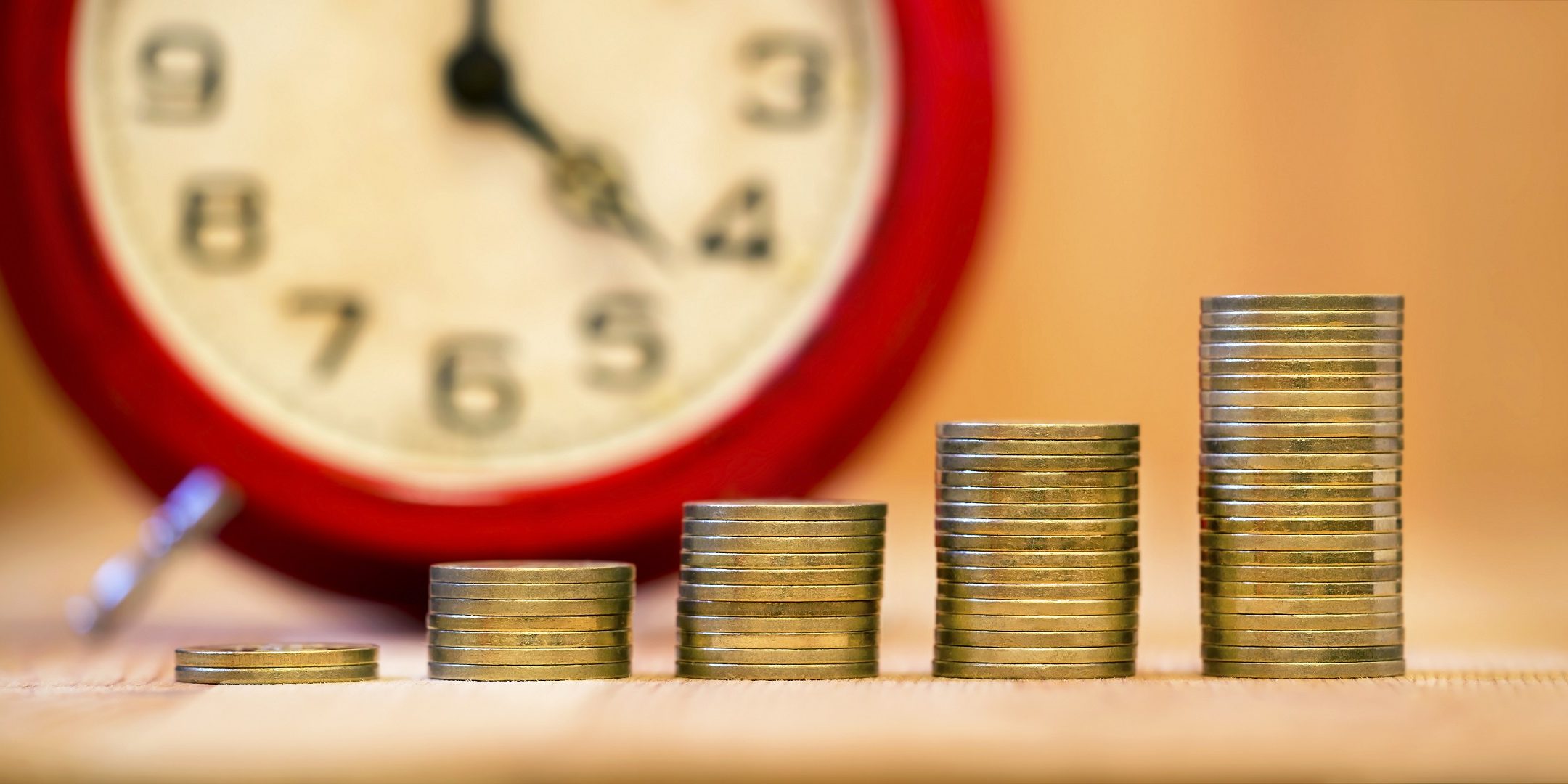 The government should rethink plans to limit costs that can be recovered in civil litigation cases, the Law Society of England and Wales has said.

Law Society president I. Stephanie Boyce said: “The vulnerable and the less well-off would too often be unable to seek redress if fixed recoverable costs were extended to cover cases valued up to £100,000.

“If the government caps the amount of reasonable costs a claimant can recover then – without safeguards – a deep-pocketed and unscrupulous party could force their opponent to run up legal bills they’ll never recover. This could seriously damage the justice system leaving claimants unable to obtain effective remedy or vindicated defendants out of pocket through no fault of their own.

“Furthermore, we cannot support the proposals because there are not enough data supporting them and the proposed regime is very sketchy about how it would be applied. The data that has been used are both out of date and drawn from too narrow a pool of cases, given changes would apply across almost the entire spectrum of civil litigation.

“Since the 2017 report and a 2019 consultation that informed these proposals the justice system has been reshaped by the pandemic, the court reform programme and a raft of changes in other areas of civil justice.

“The legal profession would need greater clarity on how the regime would be applied, with a long lead-time to enable solicitors to adapt to what looks to be significant change.

“A regime to limit the recoverable costs of civil litigation will need to be carefully calibrated based on present realities if it is to be fair to everyone engaged in a claim.”