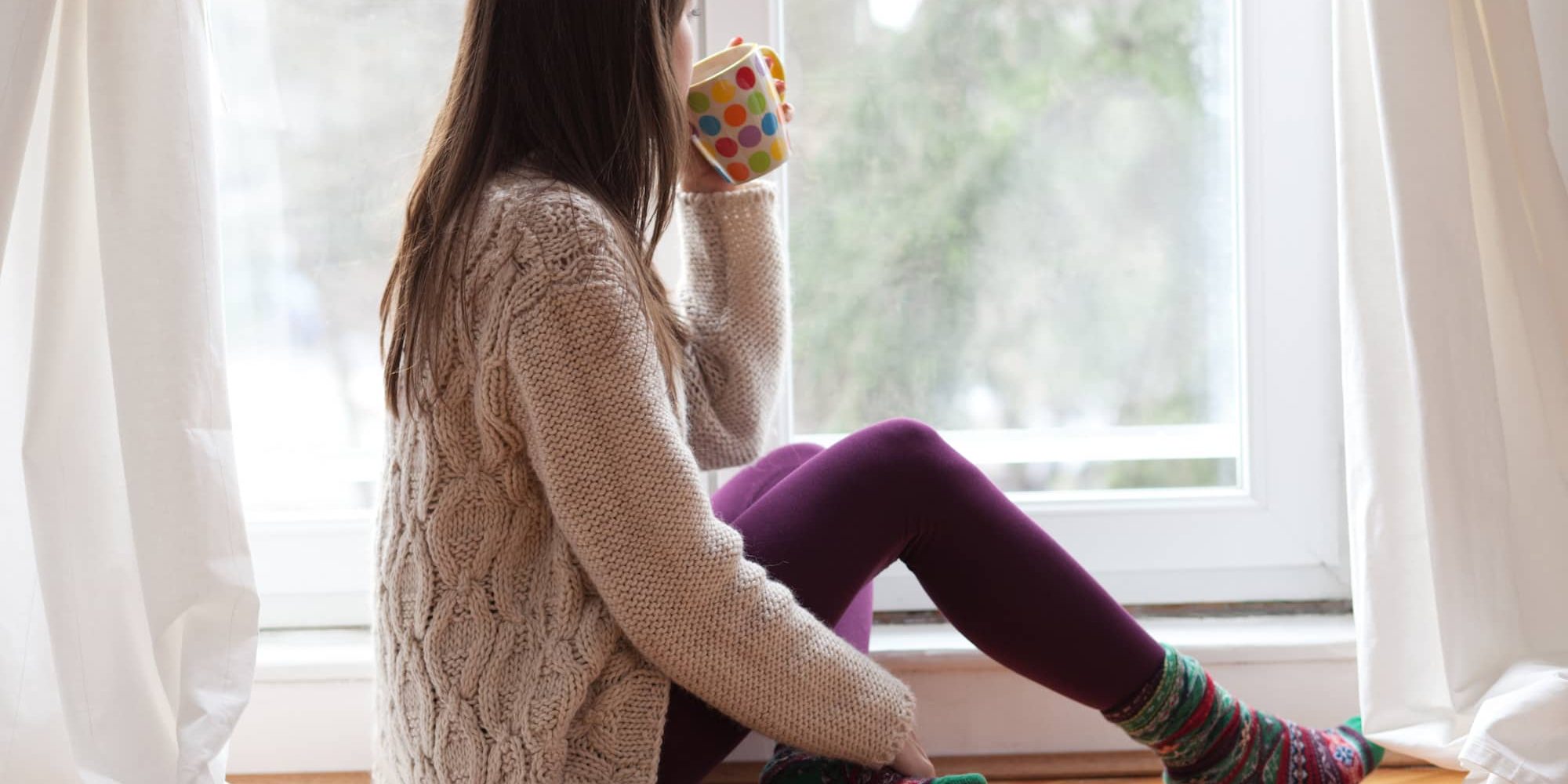 The number of people taking their first step on to the property ladder with a mortgage last year is estimated to have topped 400,000 for the first time since 2006.

But Yorkshire Building Society (YBS), which made the calculations, said it is unlikely that first-time buyer numbers will continue to be seen at this level in 2022 and beyond, reports PA.

The analysis was based on lending figures from trade association UK Finance up until October 2021, with the YBS making estimates for November and December last year.

The YBS said a previous first-time buyer peak was reached in 2002, when 531,800 took their first step on to the housing ladder.