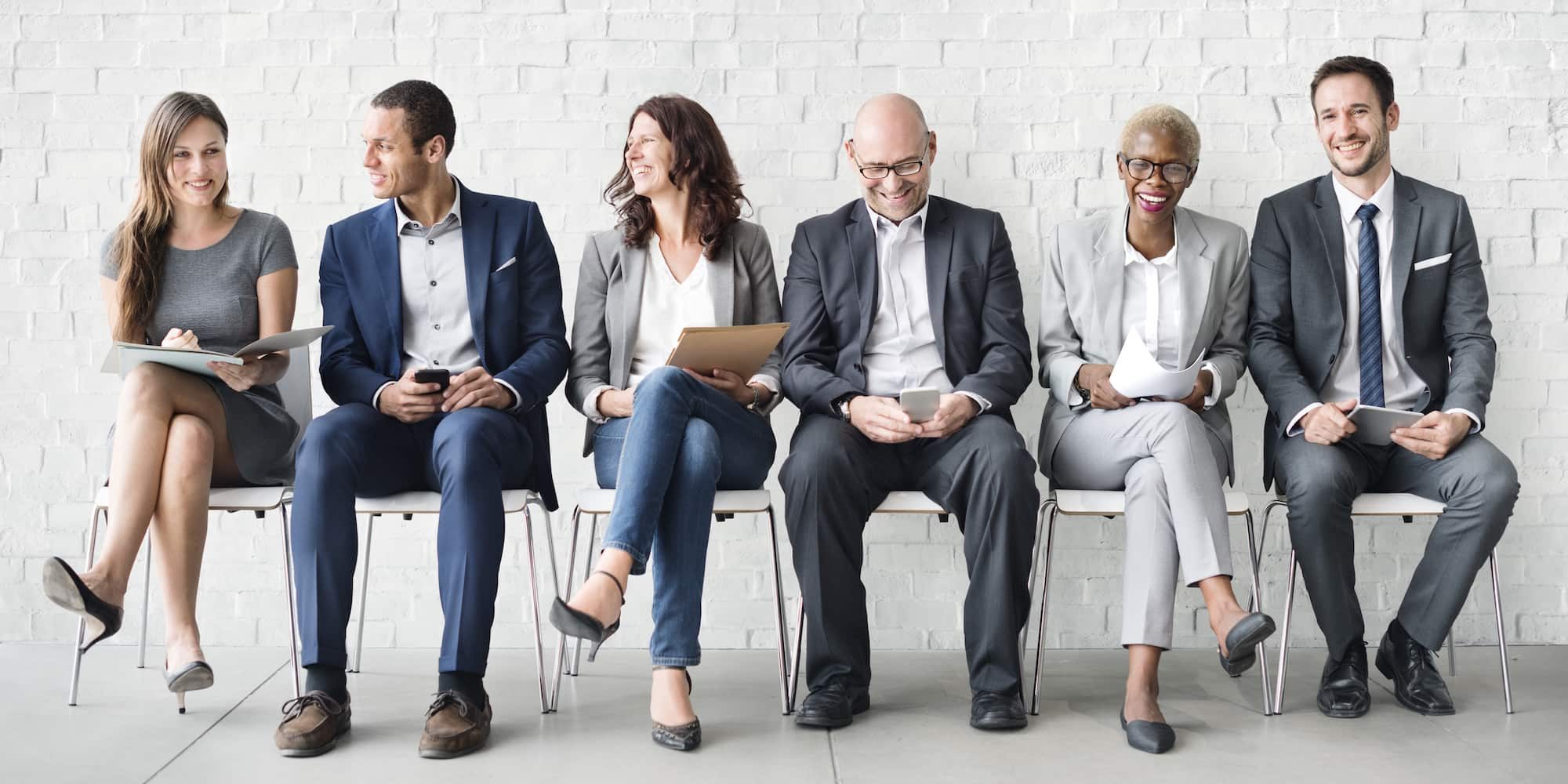 This was the largest population ever recorded through a census in England and Wales – an increase of more than 3.5 million (6.3%) compared with Census Day 2011.

Office for National Statistics’ Deputy National Statistician Pete Benton said: “Today’s census statistics begin to paint a rich and detailed snapshot of the nation and how we were living during the pandemic. They show the population of England and Wales continued to grow across the decade, albeit at different rates across the regions.

“Ultimately, the full suite of census results, based on the information we all gave, will ensure decisions about how the billions of pounds we spend each year as a nation are made using the best possible evidence. This includes planning our emergency services, mental health care, school places, hospital beds, houses, roads, buses, trains, trams, GPs and dentists’ services.”

Pete added: “Since census day the world has continued to change. People continue to move home, some people will have left the country, others will have arrived. People will have changed jobs, some of us now work in offices once again, while others continue to work from home.

“We need to understand all of this and more. The results from Census 2021 – and there’s lots more to follow – therefore provide a key bridge from the past to the future as we deliver more frequent, relevant and timely statistics using data from across government to allow us to understand population change in local areas this year and beyond.”

The first Census 2021 estimates show the region with the highest population growth was the East of England, which increased by 8.3% from 2011 (a gain of approximately 488,000 people). The South West and London were the areas with the next highest rates of population growth.

Compared with the other English regions, London had the largest percentage of people aged between 15 and 64 years (70.0%).