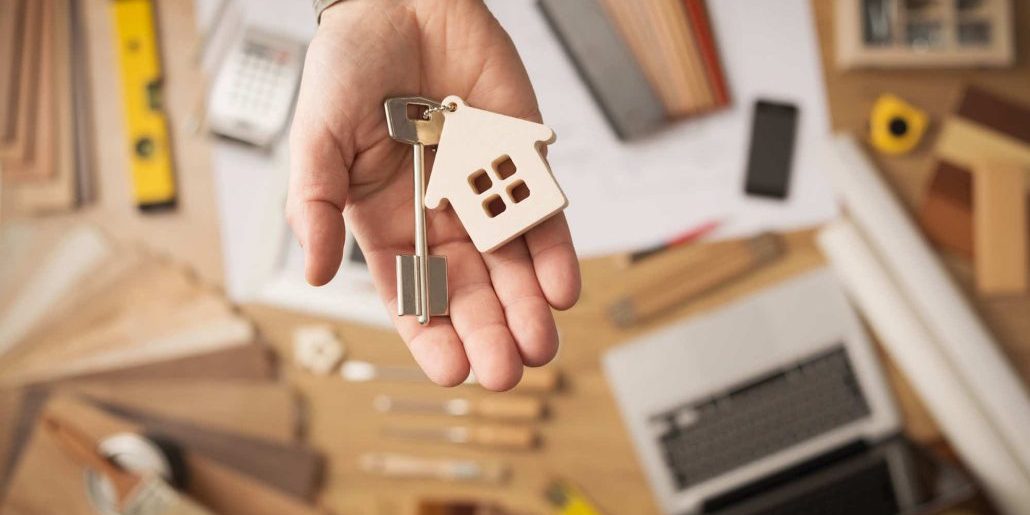 A mother and her two sons are being evicted from their home because their landlord hasn’t been paying his mortgage.

Lisa Carter claims she has always paid her rent and has never fallen into arrears whilst she has lived in the property.

Ms Carter, however, was shocked to discover the house had been repossessed by the bank.

According to Grimsby Live, Ms Carter was unaware of her landlord’s circumstance until she heard about the court case.

“I am so worried that my family are going to end up on the street because of all of this, and it is through no fault of our own, because I have always made sure that the rent paid.

“We have been here since the start of 2018, and never once have we missed a rent payment, but now we are going to be out on the street, because our landlord couldn’t be bothered to pay his mortgage.

“We would have had no idea that the bank was even going to repossess the house, until I found out that he was due to be appearing in court and I went myself to tell my side of the story, because I have been treated very unfairly throughout this all.”

She added, “I have been struggling to afford to get a new place, because the landlord is not giving me my deposit back, and now I face being homeless at Christmas or living in a bed and breakfast.

“The whole thing has me at my wits’ end and has badly affected my mental health because I am so depressed about it all. I have been paying my rent, why are my family and I now going to be made homeless?

“Since we moved in, we have not been able to get anything sorted in the house. The windows are hanging on by their hinges, and any time we ask for help, nothing is done. The back window has been smashed up since we moved in and never been replaced.”