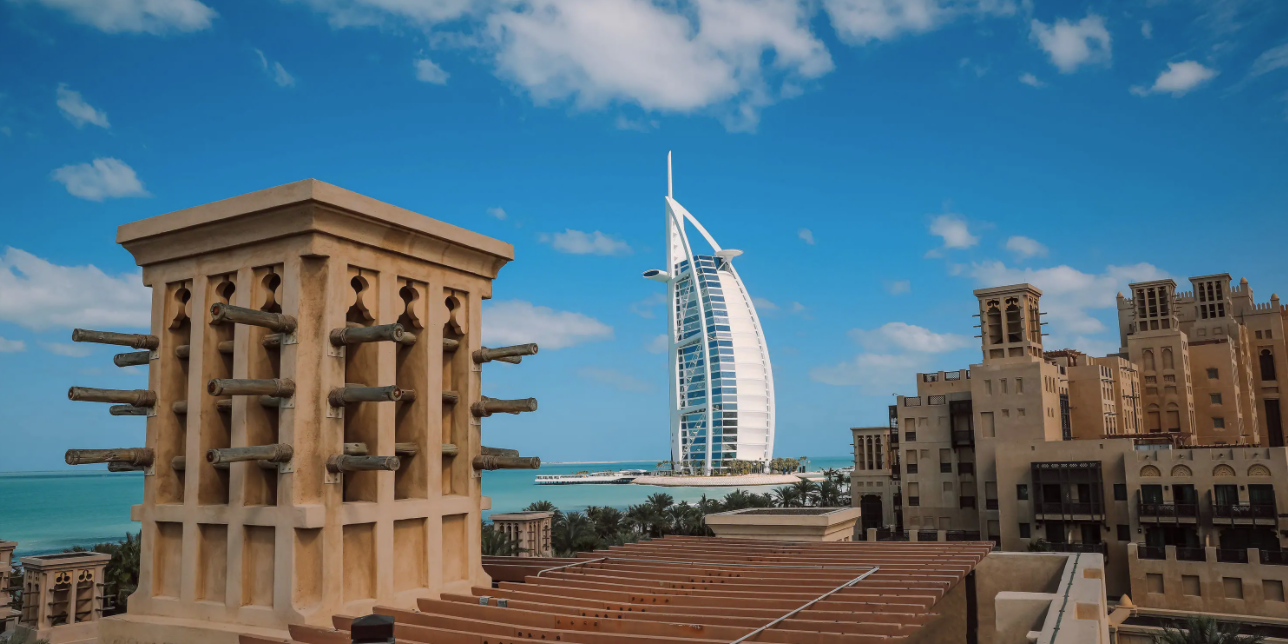 A study analysed searches for popular holiday destinations, along with terms like “holiday to”, “flights to” and “hotel in” to see which locations came out on top.

The study by LuxuryHotel.com found that the Middle Eastern city of Dubai was the UK’s favourite, with 106,650 searches a month from prospective holiday-goers.

The term “flights to Dubai” receives a massive 32,000 searches per month, while the city also scored the highest for hotel and AirBNB searches.

In second place is the South Asian Island of the Maldives, with 70,790 searches a month. The term “Maldives Holidays” receives more than 56,000 searches a month on its own. It’s Brits’ favourite tropical destination on the list, due to its myriad of marine life, water sports, food, sunny weather, and luxury hotels.

New York comes in third place, with holidays in the US city receiving in excess of 60,000 searches a month. Its top terms include “flights to New York” and “New York holidays”. The US’s largest city has huge numbers of tourists pouring in each year, with visitor numbers peaking at 65 million in 2018.

The Spanish Island of Tenerife falls just outside the top three, with 52,850 searches per month. With a large selection of package holidays on offer, one of the Island’s famed tourist attractions is the Teide volcano, the third highest volcano in the world and the biggest in the Canary Islands.

A spokesperson from LuxuryHotel.com said: “With many Brits keen for a holiday in 2022, this data shows where holiday-goers’ interests lie. It’s interesting to see the contrast between some of the destinations, with some people wanting an exotic summer holiday in the likes of the Maldives or Tenerife whereas others would prefer a memorable city break in a vibrant cultural hotspot like Amsterdam or New York.”

Guidance for homeowners left in the shadows
19th April 2022
Survey: Punishing refugees who seek asylum in the UK at odds with voters’ views
22nd March 2022