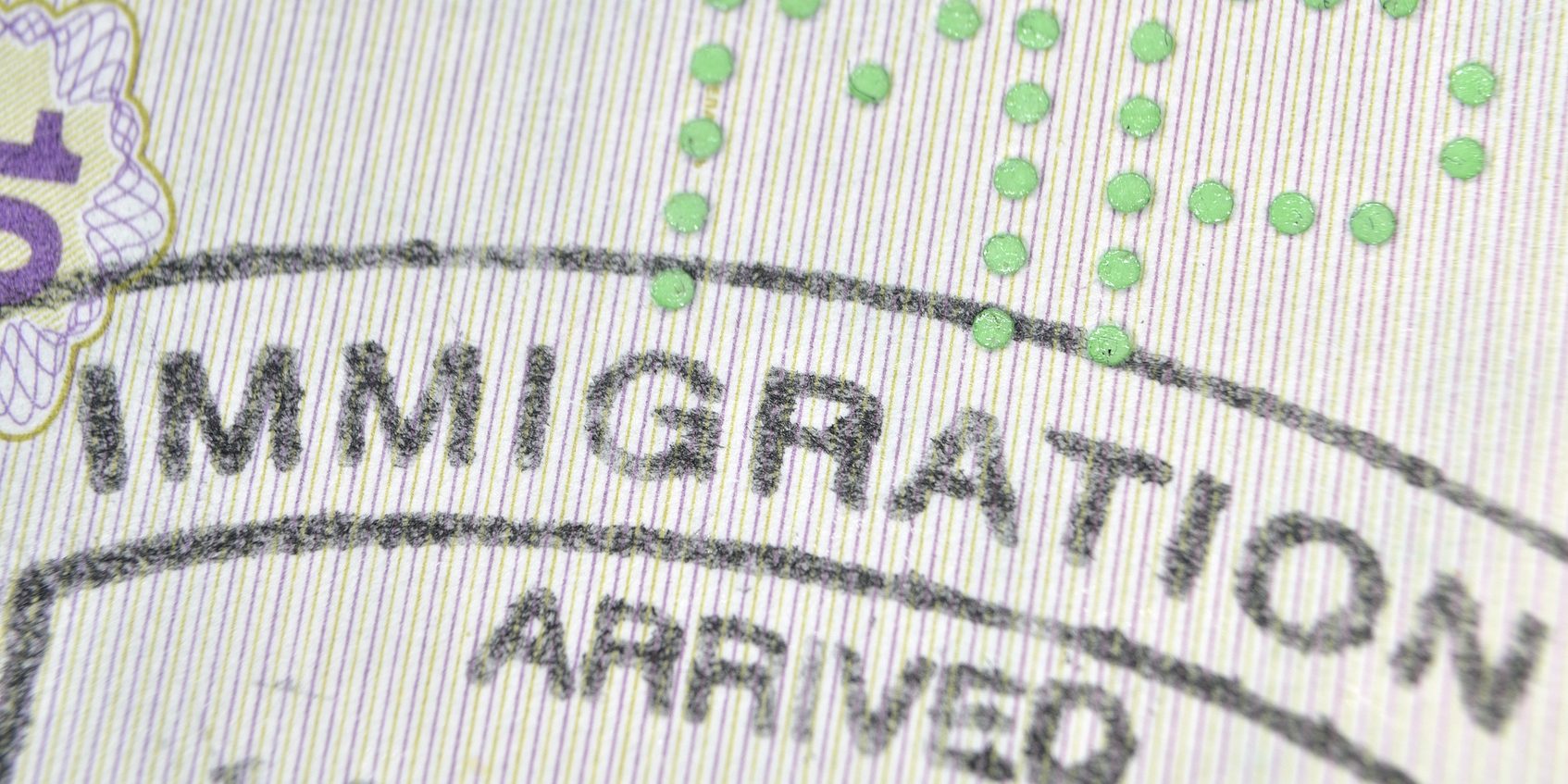 Crisis, along with over sixty-five other organisations  have released a joint statement condemning UK Government plans to use rough sleeping as grounds for removing someone from the country.

Home Office guidance published last month outlines that the policy should only be used in cases where someone has refused or disengaged with support and is engaged in persistent anti-social behaviour or other criminal activity.

Changes to the Immigration Rules, published on 22 October 2020, made rough sleeping grounds for refusing or cancelling a person’s permission to remain in the UK. Last week, the UK Government published guidance confirming how these rules will now be applied.

The guidance does nothing to put our fears to rest.

The statement adds: “We are gravely concerned about the impact of these changes. Everyone in our society should have a safe place to live and no one should be punished for experiencing homelessness.

“This policy undermines this principle. It is inhumane and will make non-UK nationals in vulnerable circumstances fearful of asking for the support they need to get off the streets. It puts people at risk of exploitative work, accommodation, and potentially modern slavery, to avoid sleeping rough and putting themselves at threat of removal from the country.

“We fear that victims of modern slavery in particular, (many of whom are recruited from, or end up on the streets), will fear that they will not be viewed as victims of crime, but instead as criminals. This will be used to deter anyone seeking help to break free of this crime.

“We urge the UK Government to scrap these damaging new rules immediately to ensure everyone can access homelessness support without fear. We urge authorities to retain their focus on supporting people out of homelessness.

“Governments across England, Scotland and Wales have shown they can take bold action to tackle homelessness. Building on this progress, we urgently need to see a clear, national strategy from the UK Government to end rough sleeping and homelessness for all.”