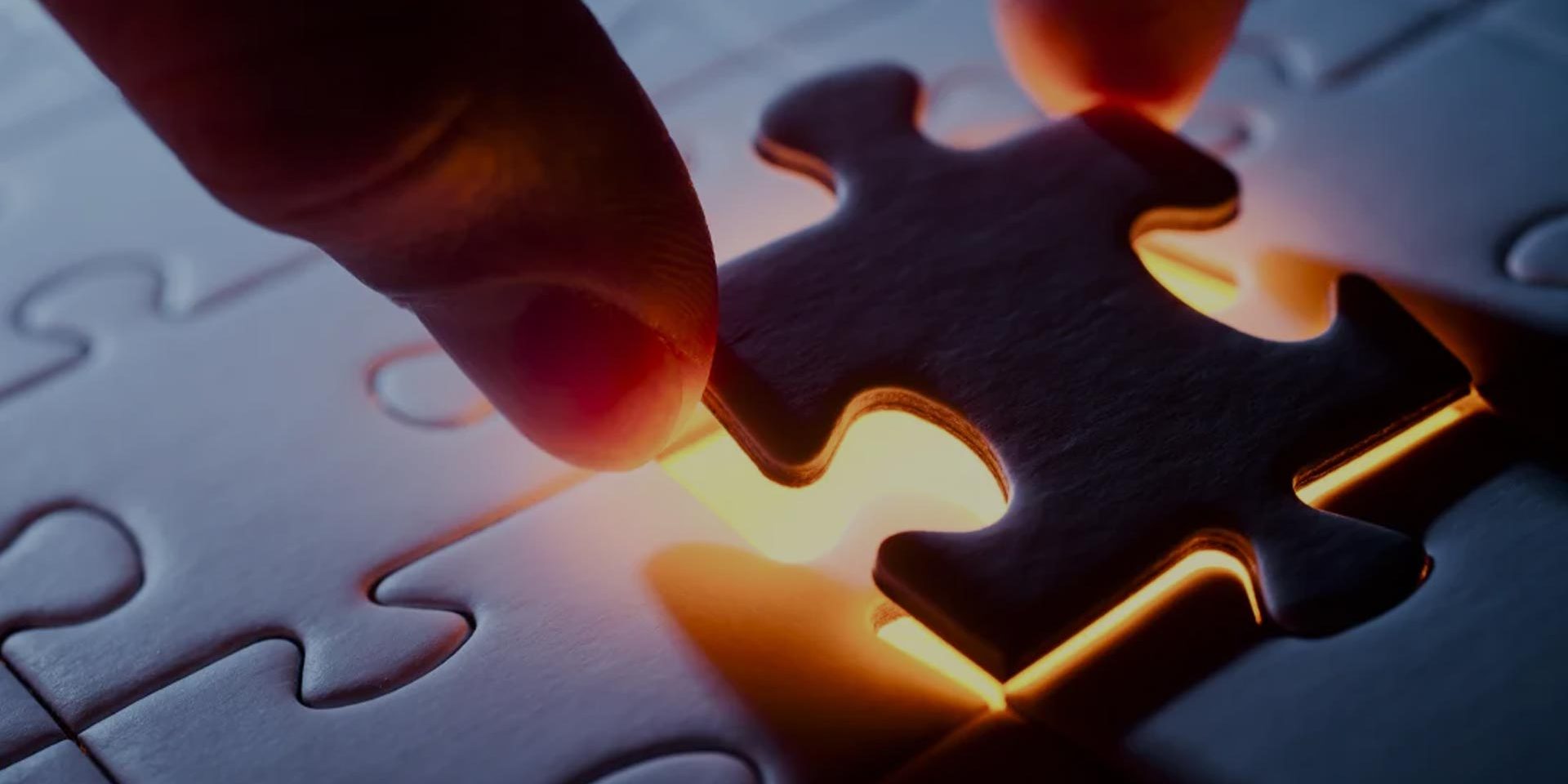 The Chancellor is set to announce a fast-track visa for highly skilled migrants in the Budget next week, as the UK tries to attract staff for rapidly growing new companies.

Rishi Sunak hopes that the new scheme will allow companies to take applications from the best potential employees around the world, a move the Treasury said would boost financial technology and cyber firms reports PA.

Skilled migrants with job offers with so-called scale-up companies, which are innovative and grow quickly, will qualify for fast-track visas without needing sponsorship or third party endorsement, the Treasury said.

“Now we’ve left the EU and taken back control of our borders, we want to make sure our immigration system helps businesses attract the best talent from around the world,” Mr Sunak said.

“This new fast-track scale-up stream will make it easier for fintech firms to recruit innovators and job creators, who will help them grow.”

The scheme will open in March next year, and the Government will set out more details this July.

The move is largely targeted at financial technology, or fintech, companies, such as Monzo and OakNorth, which contribute £11 billion to the UK economy every year.

The country has a 10% share of the global fintech market, and attracts more fintech investment than the next four European countries combined.

Around 42% of the UK’s 76,500 fintech workers come from overseas, an independent report released this week found.