Cars are the most popular second-hand item

You are here:
Personal NotesUncategorised 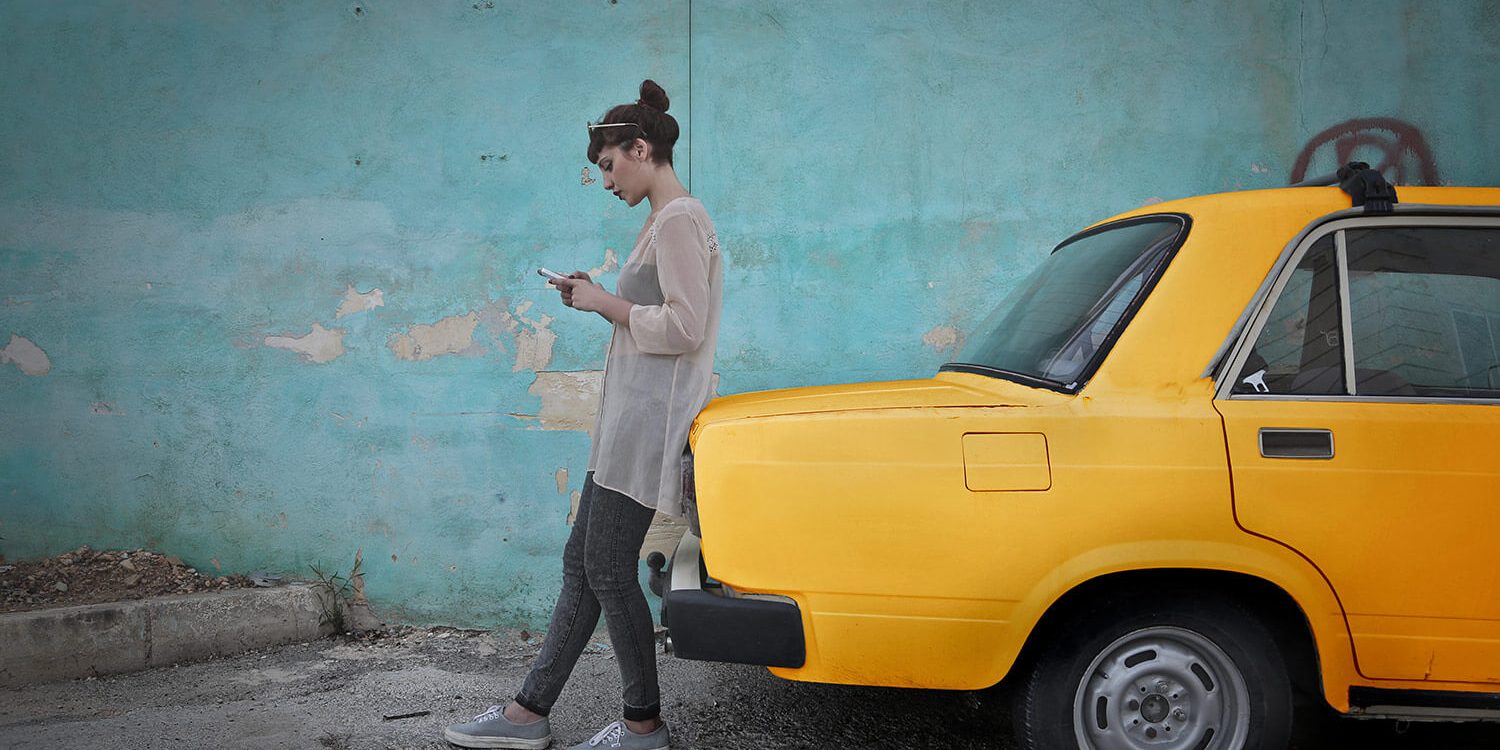 Cars and furniture came out on top of most searched second-hand items on the internet.

Shopping site For-Sale analysed Google data to find the number of searches per month that contained the key term ‘second hand’, revealing which pre-owned items are the most searched for in the UK.

New vehicles lose their value once they are driven off the forecourt; and most will have typically lost around 40% of their value by the end of the first year.

‘Furniture’ is the second most sought after used item, with an average of 27,000 searches per month.

On average, second-hand furniture is half the price of newer items, offering a more cost-effective option for people. It is followed by ‘books’ with 19,000 searches per month on average in the UK, taking third place.

Totalling a search count of 7,700 per month, second hand ‘bikes’ take sixth in the ranking.

‘Phones’ takes an average search volume of 6,000 making it seventh on the list. Pre-owned phones are becoming increasingly popular for many across the nation with the growing price of contract plans for the latest devices.

‘Clothes’ claim ninth at an average of 5,000 searches per month; according to ‘The House of Commons Environmental Audit Committee’, the production of clothes is the third-largest manufacturing industry behind technology and automotive.

A For-Sale’s spokesperson said: “It’s interesting to see to high interest in pre-owned items, with the world becoming more aware of how buying brand new can affect the planet.

!”For many, people leaning towards second-hand goods are becoming an alternative option, with it also being a more cost-effective route. In addition to the growing prices of items, buying something new can require years of saving, such as wedding dresses, whereas a pre-owned option enables someone to own a dream dress but pay a fraction of the price.”

The research was conducted by For-Sale, a search engine.