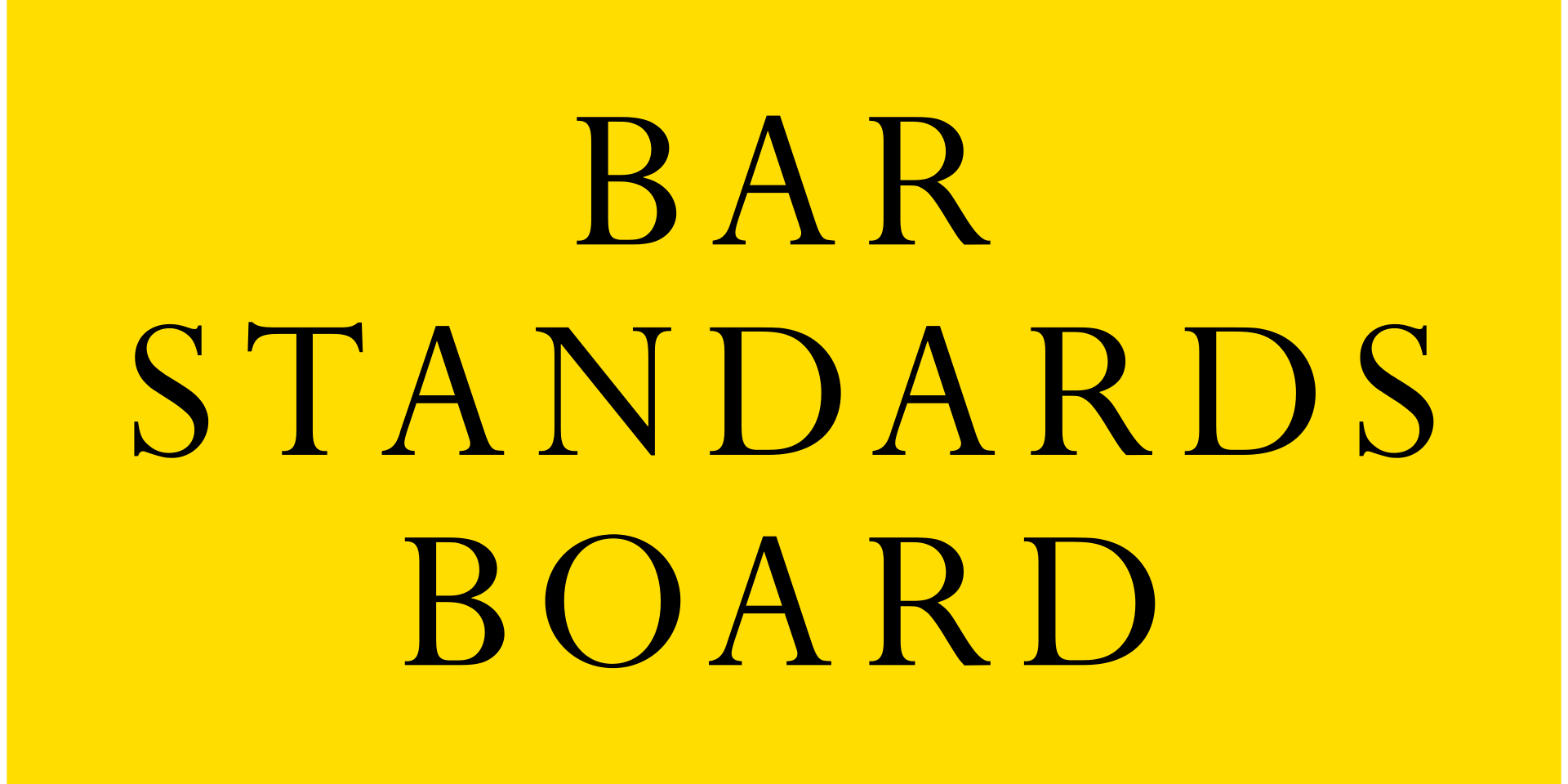 Those from ethnic minority backgrounds are more likely to face complaints from the regulator than their white colleagues, a study by the Bar Standards Board says.

The Bar Standards Board (BSB) has published a new statistical analysis of the outcomes of complaints made about barristers in England and Wales, and the likelihood of barristers being subject to a complaint, between January 2015 and October 2019.

The aims of this research were to investigate the relationship between barrister characteristics – particularly gender and ethnicity – and the outcomes of complaints against barristers, and the likelihood of practising barristers being subject to a complaint during this period.

Male barristers were also found to be around 1.3 times more likely than female barristers to be subject to an “internal complaint”.

Compared to White barristers, barristers from minority ethnic backgrounds were found to be around 1.7 times more likely to be subject to an “internal complaint” compared with White barristers;

Analysis of year-on-year trends of complaint outcomes and ethnicity suggests that while there were a greater proportion of complaints referred for disciplinary action for barristers from minority ethnic backgrounds in comparison to White barristers prior to 2017, from 2017 onwards there is no clear trend. This suggests that the association between ethnicity and the likelihood of an “internal complaint” being referred for disciplinary action may have become weaker from 2017 onwards.

BSB Director of Legal and Enforcement, Sara Jagger, said: “This report illustrates our commitment to transparency in the way in which we deal with reports about barristers’ conduct.

“Our decision making is regularly reviewed to ensure that it is of a high quality and free from bias and it is essential that we keep monitoring these issues. Our decision-making processes have changed significantly since the period covered by this report and later this year, we will be reviewing the impact of those changes on the outcomes for barristers with different diversity characteristics.”