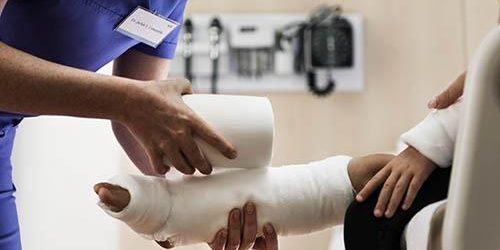 Aviva has called for solicitors to be forced to declare the means by which personal injury clients are obtained.
According to the Law Gazette, the insurer says the ‘lucrative nature’ of selling claims leads has given rise to a black market for car accident data, allowed in part by a lack of transparency.
The Law Gazette further added, in a statement posted on its own website, Aviva suggests the ban on solicitors paying referral fees for claims is not working, as lead generators simply circumvent the Legal Aid, Sentencing and Punishment of Offenders Act which brought in the restriction.

Andrew Morrish, claims director for Aviva UK general insurance, said: ‘Transparency and trust must be at the heart of the claims process, and this starts at the very beginning. Our proposal of one simple action – that solicitors declare the introducer of their claims lead – would prevent them from either knowingly or unknowingly using leads which have been obtained without consent.’

Morrish added: ‘It is frankly shocking that the claims sector can blatantly and consistently break the law by not securing the necessary consumer consent before contacting them about an injury claim or other issue.

‘CMCs and so-called lead generators are making a mockery of the current regulation and legislation designed to protect consumers.’