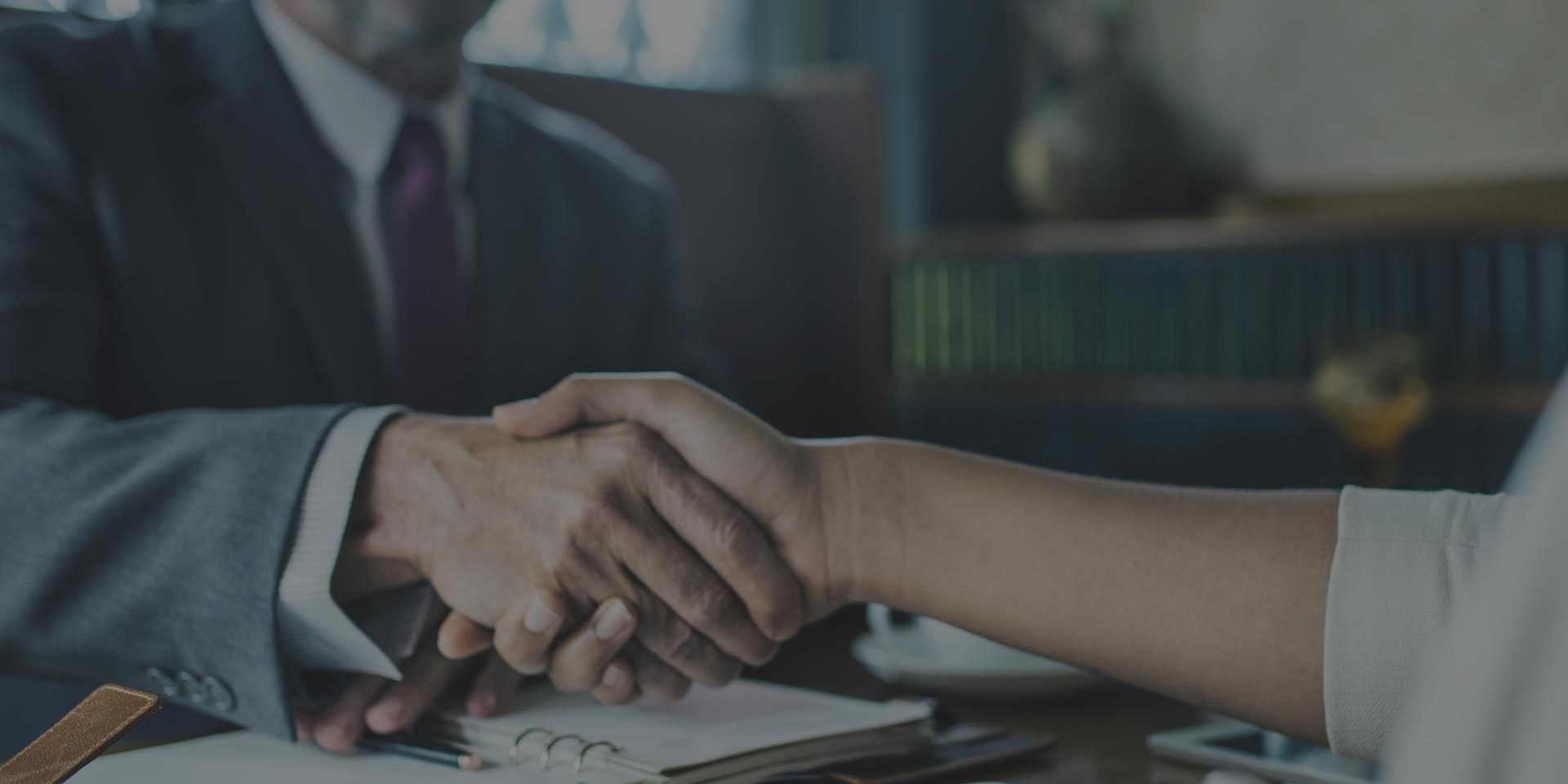 Around 550,000 homes across Britain are estimated to be going through the sales process, says a property website.

This is lower than the 700,000 homes changing hands in June, when home-buyers rushed to obtain the maximum discounts available under the stamp duty holiday.

Rightmove said that, with fewer sales now being dealt with, there are also signs that the “logjam” is starting to ease, with the average time from an agreed sale until a completed purchase falling from an average of 154 days in July to 127 days in October.

The website also predicts that, by the end of the year, around one and-a-half million homes will have been sold across Britain.

Tim Bannister, Rightmove’s director of property data, said: “The good news is that people moving home right now are hopefully seeing quicker conveyancing times than those earlier in the year.

“There’s likely to be a conveyancing rush in December among those people desperately hoping to be able to celebrate the festive period in their new home.

“Since 2014, the number of home sales in a year was pretty consistent at between 1.1 million and 1.2 million, but the effects of the pandemic have disrupted that level this year and we’re likely to end up with the highest number of sales in one year since 2007.”