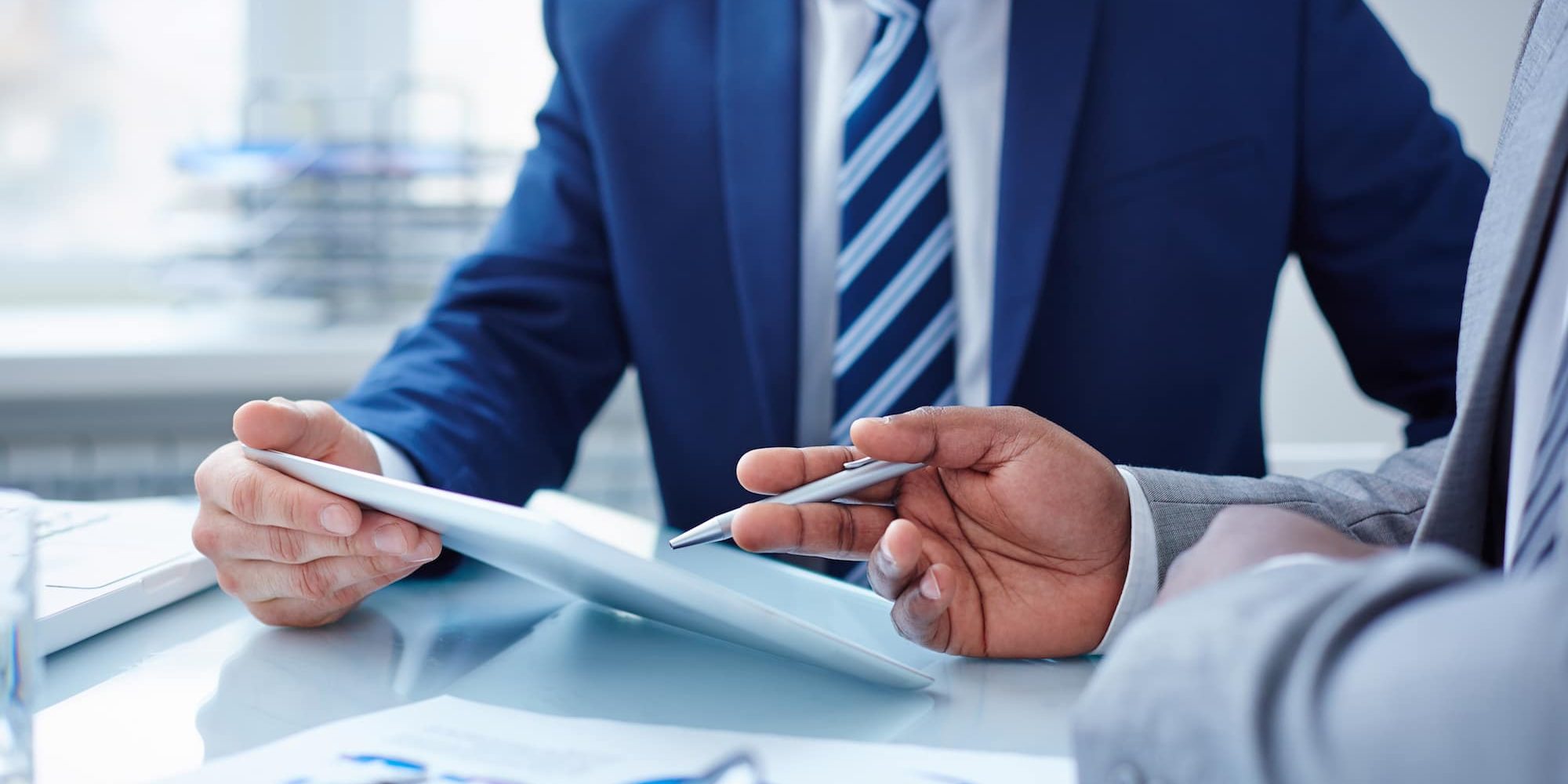 Families in the UK have made nearly 32,000 reclaims for overpaid inheritance tax in the past six year, official figures obtained by NFU Mutual have revealed.

Inheritance tax is assessed on the value of a person’s estate on the date of death and the tax must normally be paid within six months.

If, when the executors come to sell any property or shares, the price has fallen, they can reclaim the overpaid tax from HMRC. The tax refund is not automatic and has to be pro-actively reclaimed.

It’s available if the executors sell property within four years of the death, or if they sell shares or other qualifying investments within 12 months of the death.

Sean McCann, Chartered Financial Planner at NFU Mutual, said: “A large inheritance tax bill can be a nasty shock for grieving families. These figures show that more and more people are waking up to the possibility that they could reclaim overpaid inheritance tax.

“Considering the buoyant housing market, it’s surprising to see more than 22,000 reclaims have been made on the sale of property or land.

“In some cases, this will have been a result of property being overvalued on the inheritance tax return or because of deterioration of the property between the death and subsequent sale.

“There have also been nearly 10,000 reclaims made following a fall in shares or investment values.

“During times of market volatility its important families check whether they have overpaid inheritance tax, in some circumstances reclaims can amount to thousands of pounds.”