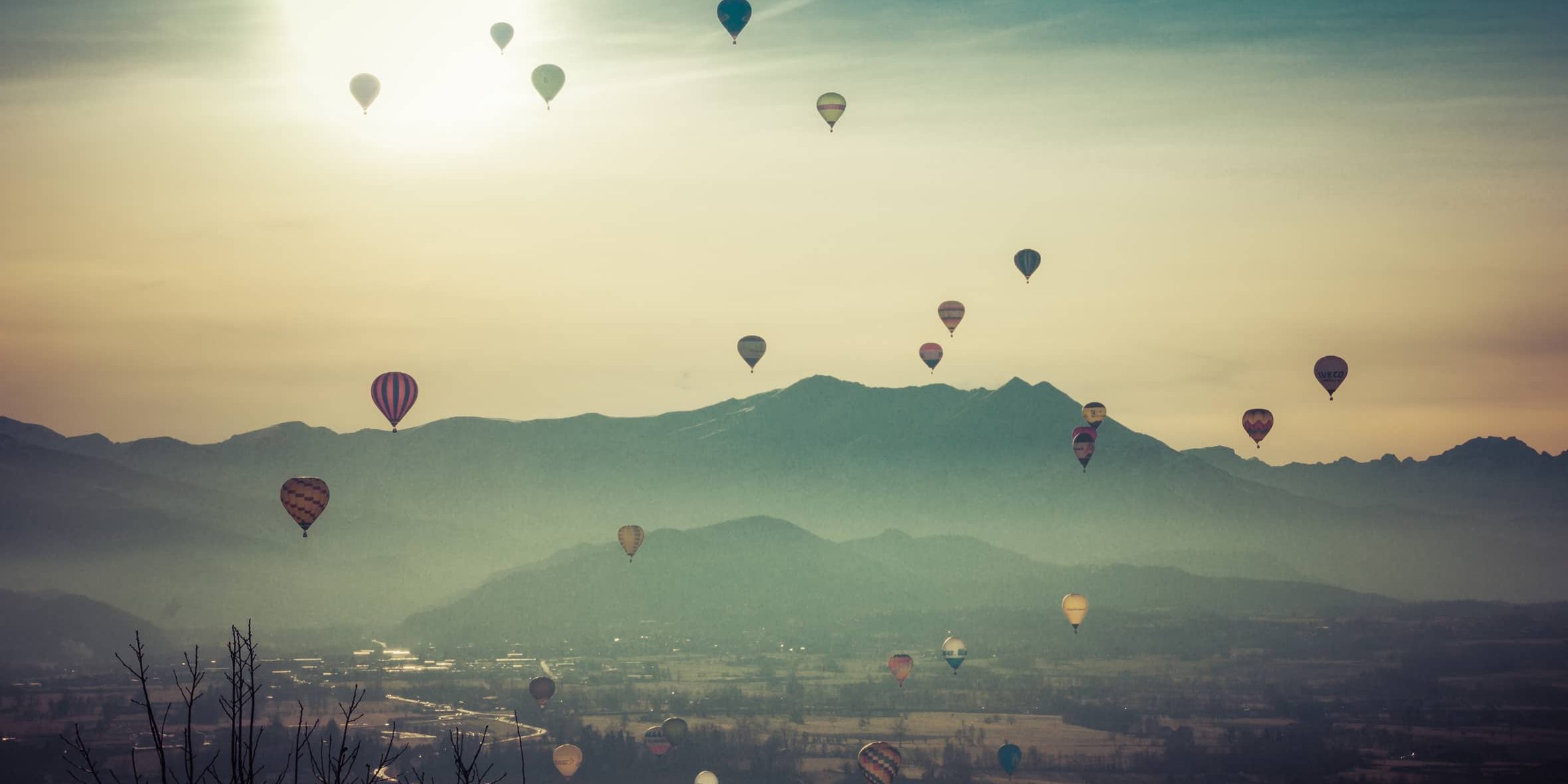 The average house price has gone up by nearly £16,000 the Nationwide Building Society has said

House prices jumped by 2.1% month on month, marking the biggest monthly increase since 2004.

The report said predicts that annual house price growth will reach double digits by this summer, if prices hold steady over the next couple of months.

Robert Gardner, Nationwide’s chief economist, said: “Annual house price growth accelerated to 7.1% in April, only slightly below the peak of 7.3% recorded in December and up from 5.7% in March.

“In month-on-month terms, house prices rose by 2.1% in April, after taking account of seasonal effects, the biggest month rise since February 2004.

“However, our research suggests that, while the stamp duty holiday is impacting the timing of housing transactions, for most people it is not the key motivating factor prompting them to move in the first place.

“For example, amongst home-owners surveyed at the end of April that were either moving home or considering a move, three-quarters said this would have been the case even if the stamp duty holiday had not been extended.”