5m allowed to stay in UK under EU Settlement Scheme 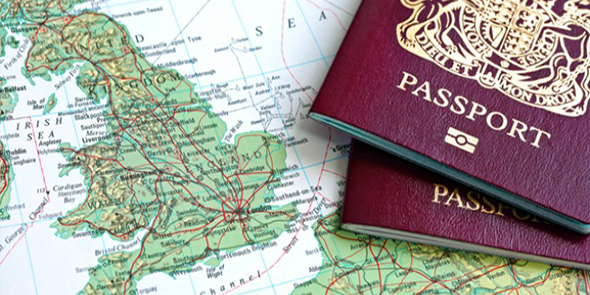 Nearly five million people have been allowed to continue living and working in the UK under the EU Settlement Scheme so far, say government figures.

The Home Office says as of the end of June, 4,908,760 people had been granted an immigration status to remain in the country after freedom of movement ended following the Brexit transition period.

Some 2.8 million were granted settled status, allowing them permanent leave to remain (2,846,820).

A further 2.3 million (2,327,850) were granted pre-settled status, meaning they need to reapply after living in the country for five years to gain permanent residence.

Of those, an immigration status was granted for 295,890 people from countries like India, Pakistan and Brazil under the scheme, which allows family members who are not EU or European Economic Area nationals to also apply.