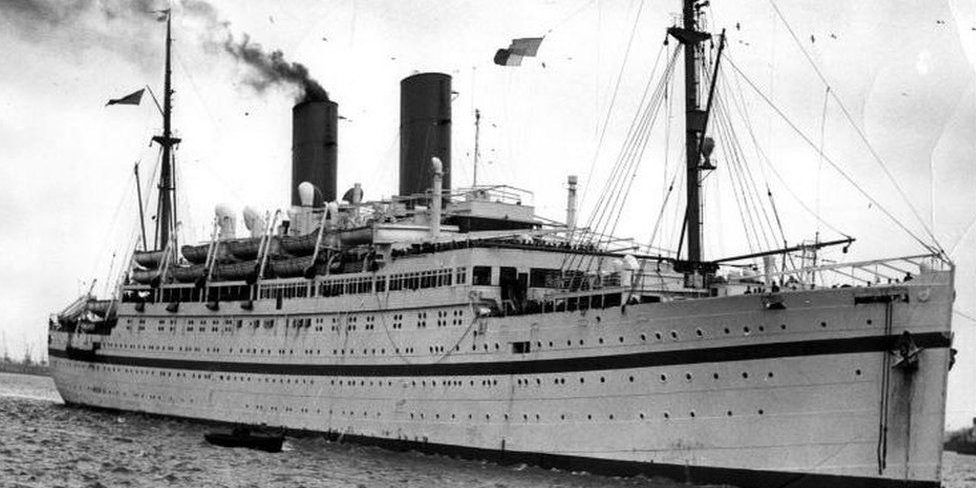 Members of the Windrush generation have been paid over £30.6 million in compensation the Home Office says.

The Windrush Compensation Scheme paid more than £1.5 million in the month of August – bringing the total amount paid and offered to more than £36 million.

Home Secretary Priti Patel said: “I have been clear that I will act to put right the wrongs suffered by the Windrush generation under successive governments.

“I overhauled the compensation scheme in December to make it easier for people to get higher payments more quickly, and as a result of my changes, more than £36 million has been paid or offered.

“These figures show real progress and I will continue to work tirelessly to make sure that more people get the compensation they deserve.”

The changes made in December include increasing the minimum payment to £10,000 .

Within 6 weeks of the changes being announced, the Home Office says it had offered more in compensation than in the first 19 months of the scheme, rising £6.17 million to more than £12 million at the end of January 2021.

Last month the Home Secretary announced that anyone seeking compensation for the losses and impacts they suffered because they were unable to demonstrate their lawful status can do so indefinitely, by removing the formal end date.

She also announced further improvements to the compensation scheme including changes to the primary claim form to make it easier to complete for applicants and easier for caseworkers to process.