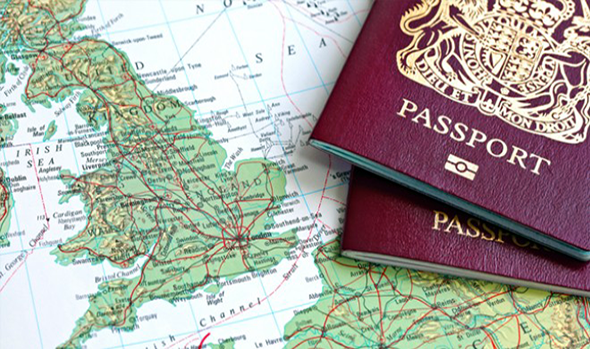 People from Poland and Romania have made more applications to the EU settlement scheme than any other nationality it has been revealed. A total of 5,060,600 applications have been received since the scheme opened in March 2019, according to provisional Home Office figures to the end of January reports PA. More than 2.4 million of