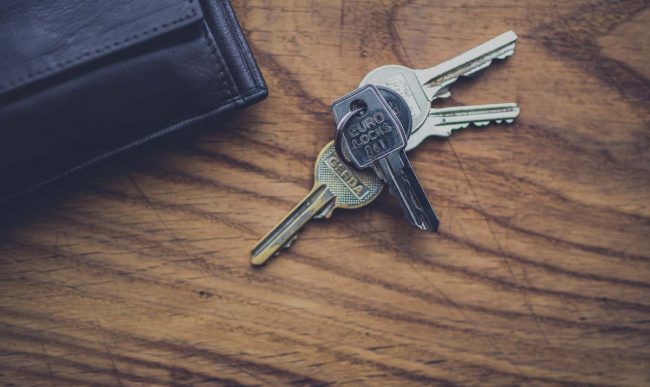 Searches for homes near to train stations jump

A leading property sales portal has found people are searching for homes near to train stations as the gradual return to offices begins. With a quick route into the office rising up the priority list again for commuters, Right Move says it has seen a big jump in buyer searches for homes near commuter stations 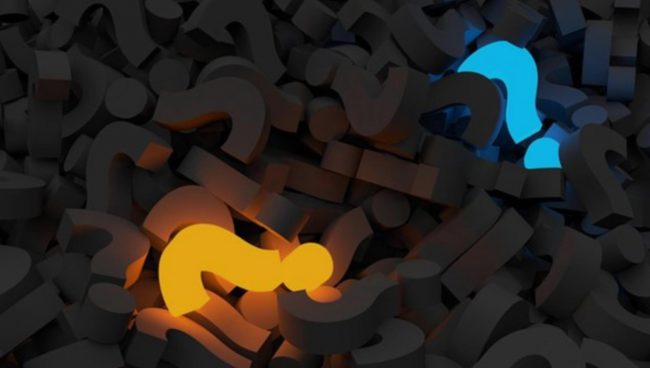 Indefinite leave to remain after a relationship breaks down: What you should know

What are your options if you want to apply for indefinite leave to remain in the UK if your relationship has broken down because of domestic violence or abuse? Here is the official advice  from the Home Office. Domestic violence and abuse can be emotional, psychological, physical, sexual or financial. It includes threatening or controlling 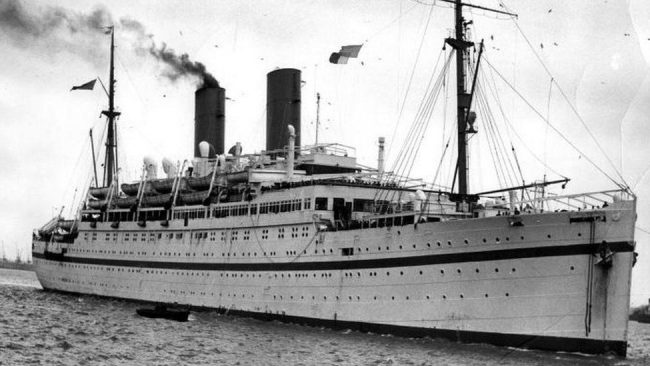 Members of the Windrush generation have been paid over £30.6 million in compensation the Home Office says. The Windrush Compensation Scheme paid more than £1.5 million in the month of August – bringing the total amount paid and offered to more than £36 million. Home Secretary Priti Patel said: “I have been clear that I

Economic Crime Levy ‘is an unnecessary burden on law profession’

News that small law firms will be exempt from the UK government’s economic crime levy has been welcomed by The Law Society. But the body also warned the levy will still have an unjustified and negative impact on legal services. Law Society president I. Stephanie Boyce said: “The legal profession is at the forefront in

5m allowed to stay in UK under EU Settlement Scheme

Nearly five million people have been allowed to continue living and working in the UK under the EU Settlement Scheme so far, say government figures. The Home Office says as of the end of June, 4,908,760 people had been granted an immigration status to remain in the country after freedom of movement ended following the

Fixing costs would ‘blow a hole in access to justice’

The government should rethink plans to limit costs that can be recovered in civil litigation cases, the Law Society of England and Wales has said. Law Society president I. Stephanie Boyce said: “The vulnerable and the less well-off would too often be unable to seek redress if fixed recoverable costs were extended to cover cases 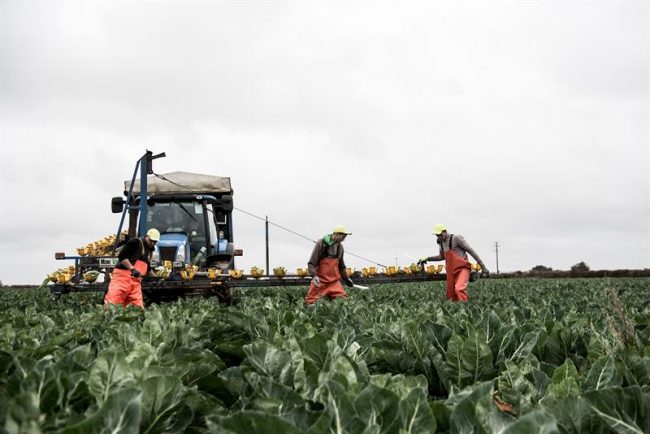 The UK food and drink sector is calling for a ’12-month Covid-19 Recovery Visa’ to help alleviate the workforce shortages that are causing serious disruption across the whole of the supply chain. The report has been sent to government ministers highlighting the impact the pandemic and the UK’s post-Brexit immigration policy is having on the 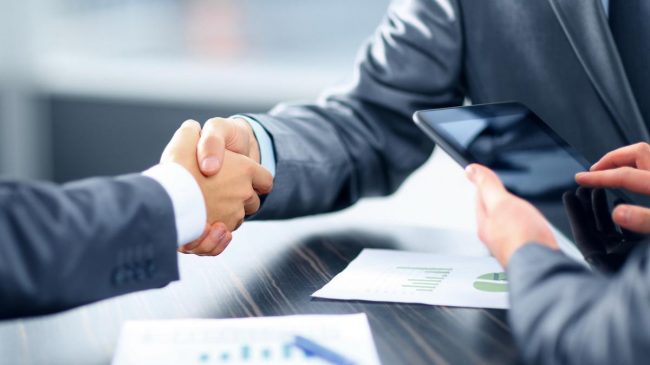 Sponsorship roadmap to ‘make it easier to attract global talent’

The government has set out a series of reforms which it says will allow businesses to access skilled talent from abroad quicker and easier. Reforms outlined in the sponsorship roadmap will continue to ease burdensome administrative processes, which organisations sponsoring workers must go through. Through a range of technological and system improvements, the visa sponsor system will: 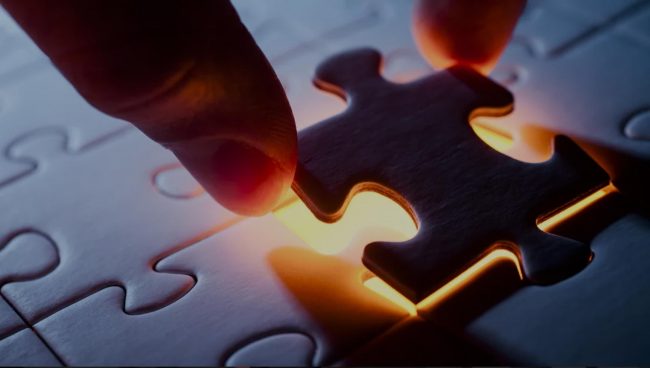 Asking prices have fallen for the first time in 2021: Why?

If you’re considering moving home, here is what’s happening in the market right now. Rightmove have tracked asking prices every month, from when sellers first list a property for sale, to when they find a buyer. Here they take a look at how many buyers are viewing and sending enquiries to estate agents. 1. Asking

Councils in England, Scotland and Wales will have access to a share of £5m to help them provide the housing and support to Afghans who have worked for this country in Afghanistan. The Afghan LES (Locally Employed Staff) Housing Costs Fund will provide a top up to help councils meet the costs of renting properties