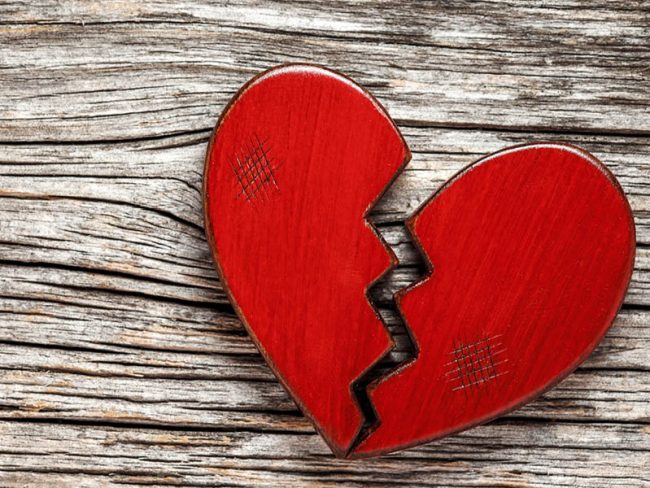 Former Watford MP Richard Harrington has failed in a bid to keep a family court judge’s ruling on a money dispute with his ex-wife from becoming public. Judge Anne Hudd, who analysed the case in the Central Family Court in London, concluded the findings she made when deliberating the dispute between Richard Harrington and estranged

Sir Chris Hohn has been ordered to pay £270m to a charity setup by his ex-wife.   The supreme court ordered Hohn to hand the money to his ex-wife Jamie Cooper’s charity, Big Win Philanthropy. The dispute over the charity cash came about after the couple’s acrimonious divorce in 2014. Hohn was ordered to pay